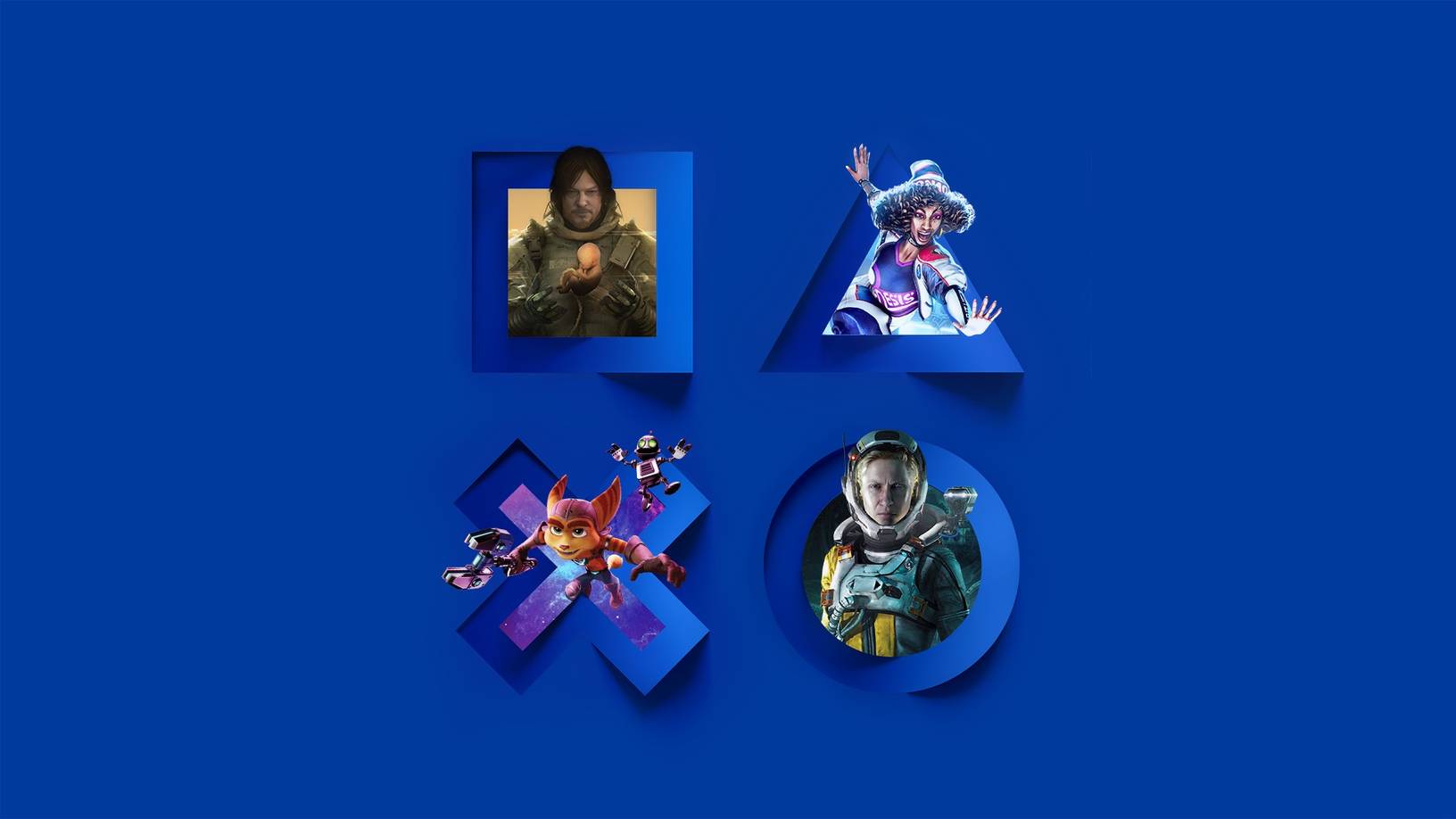 PlayStation has today announced that its annual wrap-up feature is now available for players to check out their stats from the previous 12 months. Those who get on board can look forward to four free avatars as a reward.

Starting today through February 20, PS4 and PS5 users can access and share their PlayStation 2021 Wrap-Up report, with stats such as the number of games played, earned Trophies, playtime on PS4 and PS5 titles, and more.

If you’ve never done one before, it’s a cool way to see how much you’ve played and which were your most-played games of the year. Here’s an example from today’s PS Blog:

This year offers a cool new feature that allows you to view stats achieved collectively by PlayStation players from around the world in 2021, including the most popular weapon in Returnal, total number of wrecks in Destruction AllStars, and the percentage of players who have met Kit in Ratchet & Clank: Rift Apart.

For those who download the report, four free avatars will be available to both PS5 and PS4 users. For more details, you can visit the PlayStation 2021 Wrap-Up page.

In other PlayStation news today, you can hear from the cast behind the main characters in Sony’s upcoming exclusive Horizon Forbidden West in a new featurette video.