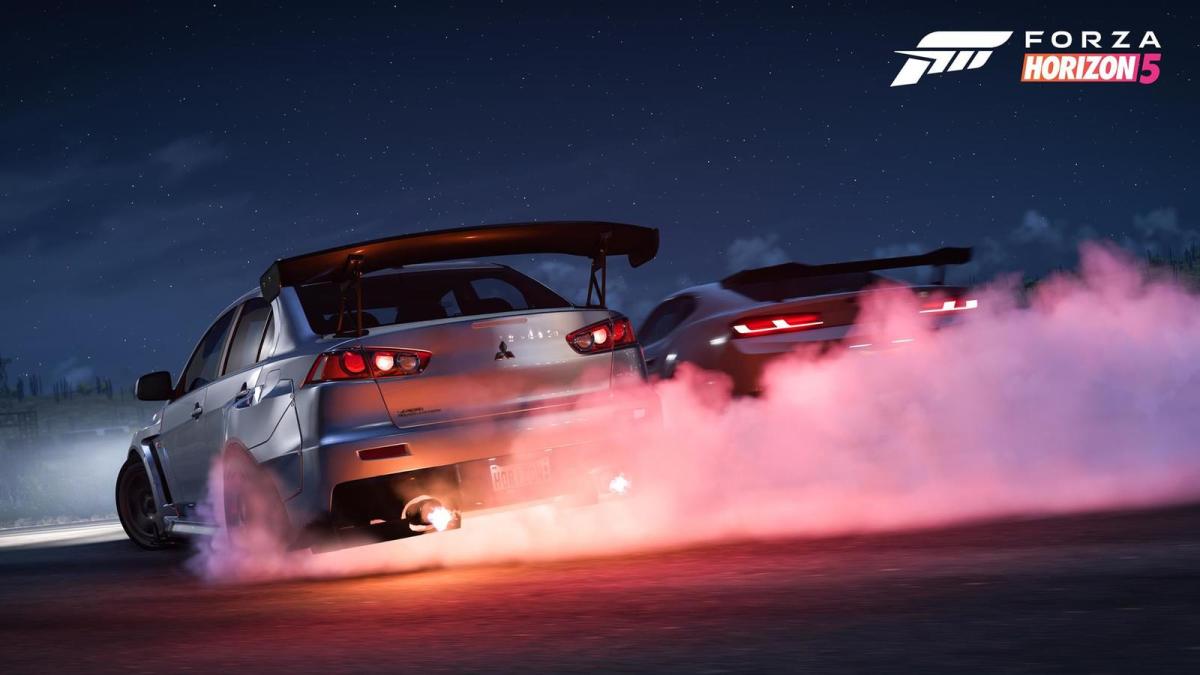 Playground Games studio Gavin Raeburn co-founder is leaving after 12 years with the company, it has been announced today. Trevor Williams, general manager and co-founder, will replace him. Microsoft’s CVP of Forza and Fable, Alan Hartman, said in a statement to Windows Central:

After 12 years working on five award-winning Forza Horizon games, Gavin Raeburn is leaving Playground Games as Studio Director. A founding member of Playground Games, we thank Gav for his leadership and contributions to the Forza franchise and wish him all the best. Co-founder Trevor Williams will transition from General Manager to Studio Head effective immediately, as the Playground Games team focuses on updates to Forza Horizon 5 and the development of Fable.

Playground Games has been developing the Forza Horizon series since its inception and is expected to continue doing so moving forward in addition to new DLC and updates for its fifth iteration. The studio is also working on a Fable reboot.

As for where Gavin Raeburn is headed next, nothing about his future has yet been disclosed.

Twinfinite reviewed Forza Horizon 5 back in November of last year and absolutely loved it, scoring the game 4.5/5 and concluding:

“With an abundance of multiplayer options and seasonal content frequently released to offer more rewards for your podium finishes, it’s the biggest and best Forza Horizon game you can play right now.”