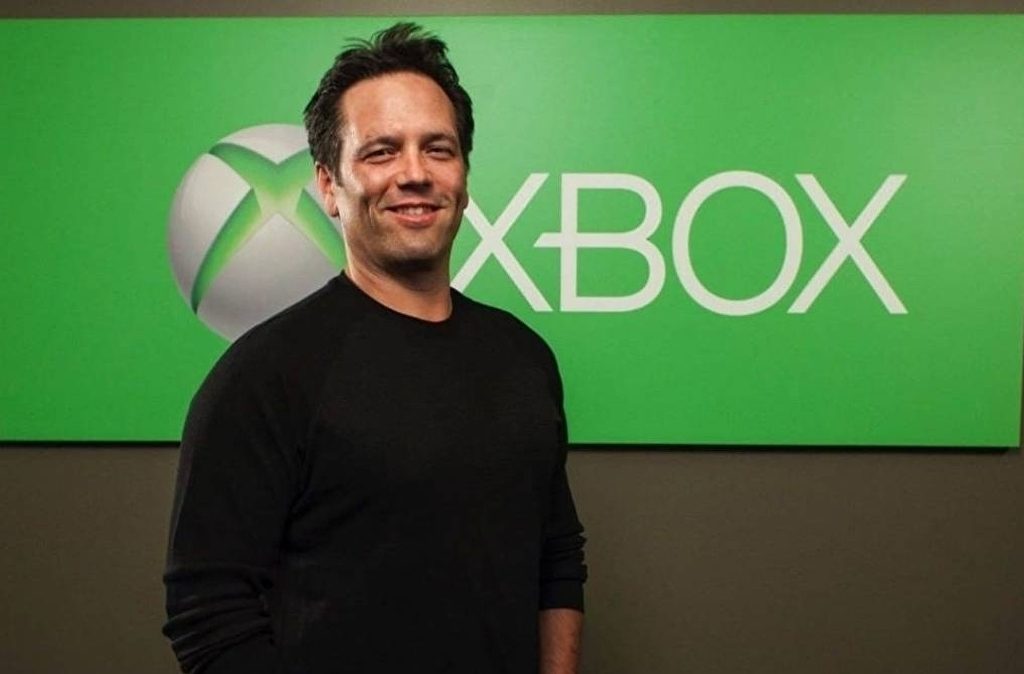 With gaming becoming an integral part of many people’s lives, the chances of meeting toxic people online will only increase. While you may be able to report them to the different platform holders and get them banned, Xbox boss Phil Spencer wants to push the enforcement even further, and have bans apply cross-platform.

Spencer was speaking to The New York Times about video games and the metaverse, and broached the topic of cooperative enforcement. At the core of Microsoft’s plan is a multi-network initiative that can utilize a shared list of offenders and get rid of them entirely.

“Something I would love us to be able to do–this is a hard one as an industry–is when somebody gets banned in one of our networks, is there a way for us to ban them across other networks?” Spencer explained. If that was to happen, it would definitely make the online gaming space a much more palatable one, with repeat offenders feeling the full brunt of cross-platform bans.

Another alternative suggested by Phil Spencer is allowing players to bring their personal ban list to another platform, so they never have to play with someone that has been identified as being toxic. Of course, with so many platforms and companies involved, it will be extremely difficult to put into motion, but the intention is definitely good.

This is quite similar to how Activision is policing the Call of Duty games. Offenders that are cheating or constantly displaying bad behavior will get cross-platform bans via their Activision Account, leaving no room for error. While this is just a family of games under one company, there might come a day where it can happen across the entire ecosystem.