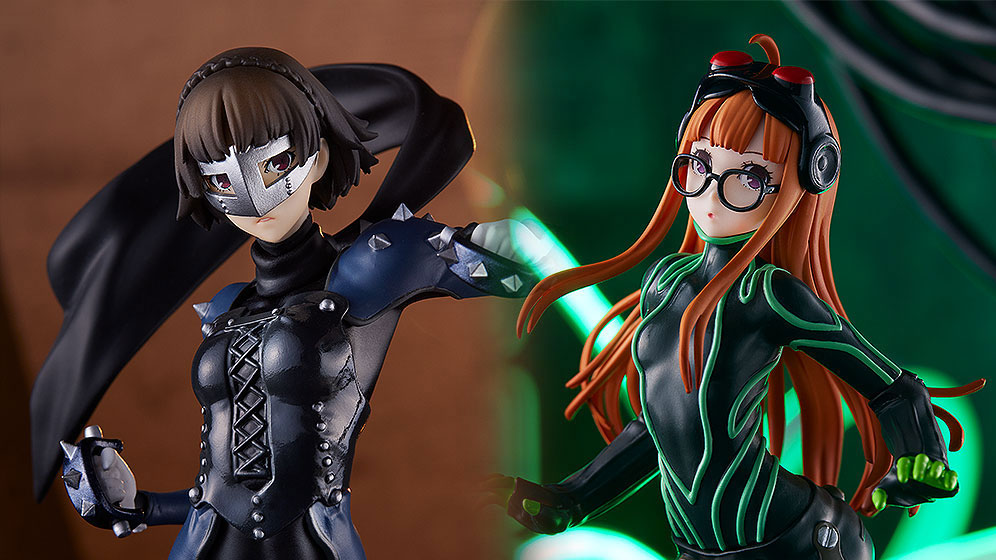 Persona 5 figures are highly prized by the fans of the popular JRPG, but they tend to be expensive. Good Smile is making two new ones available for those who don’t want to break the bank.

The release windows are June 2022 for Japan and August for the US.

The price is affordable as these are part of Good Smile’s relatively new brand Pop Up Parade, which aims to offer figures at non-crazy prices while still keeping the quality pretty high. They’re normally rather successful in this mission considering that the pricing is pretty similar to what you’d pay for prize figures, but they’re much better.

Both figures are approximately 170 mm tall, so they’re a bit on the small side, but considering the price, there isn’t much room for complaints.

If you’re interested in more Persona news, a few weeks ago Atlus announced a port of Persona 4 Arena Ultimax for PS4, Nintendo Switch, and PC.