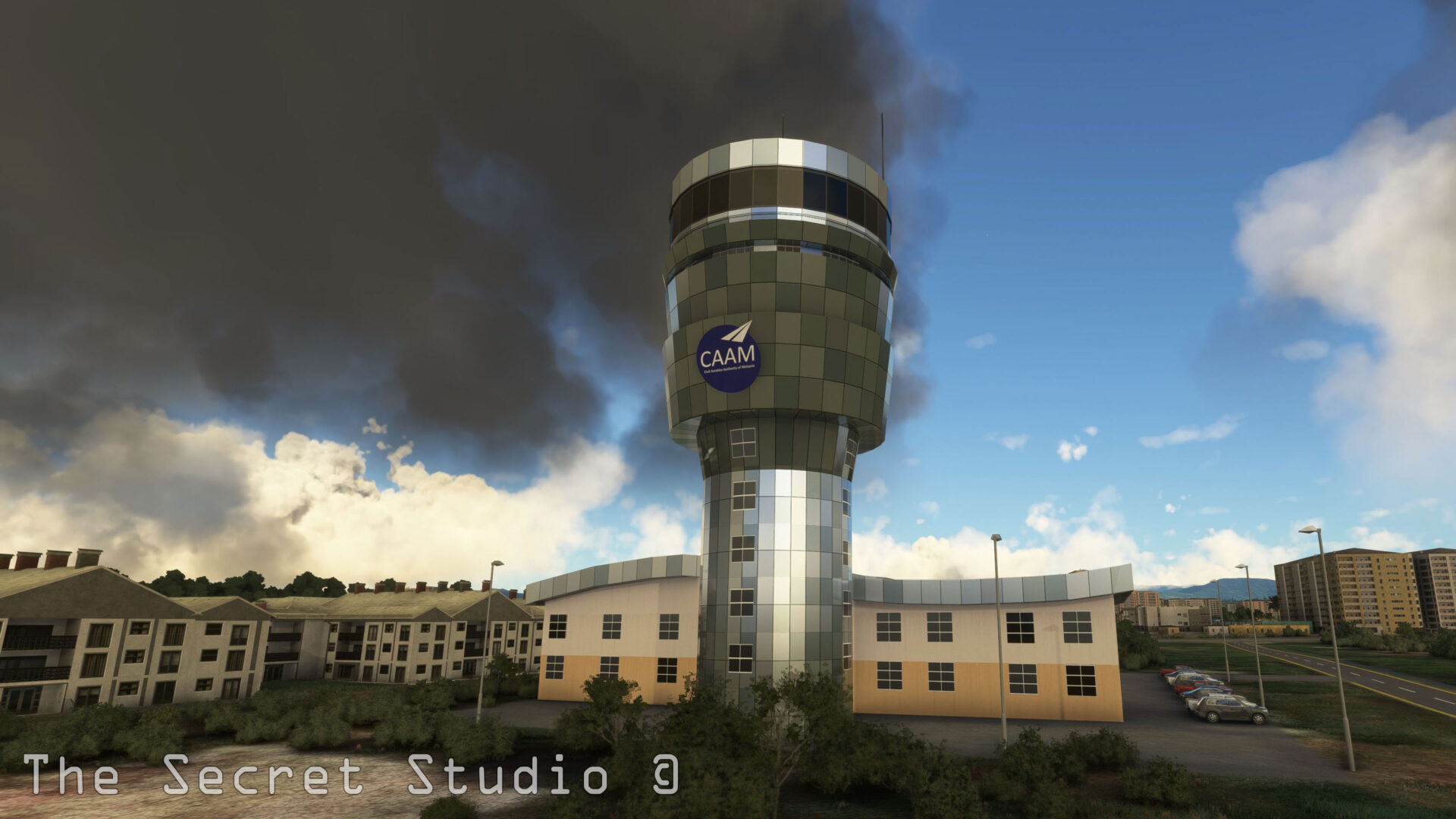 We start with The Secret Studio, which released Kota Kinabalu International Airport (WBKK), the second-busiest airport in Malaysia.

It can be purchased on SimMarket for approximately $15 plus applicable VAT.

Below you can check out a gallery of screenshots to see what you can expect from the package.

We stay in Asia with the release of a landmark package dedicated to the Chinese city of Tianjin by Aviajam.

You can purchase it on SimMarket for approximately $6 plus applicable VAT. It’s worth mentioning that those who purchase the developer’s rendition of Beijing get it for free.