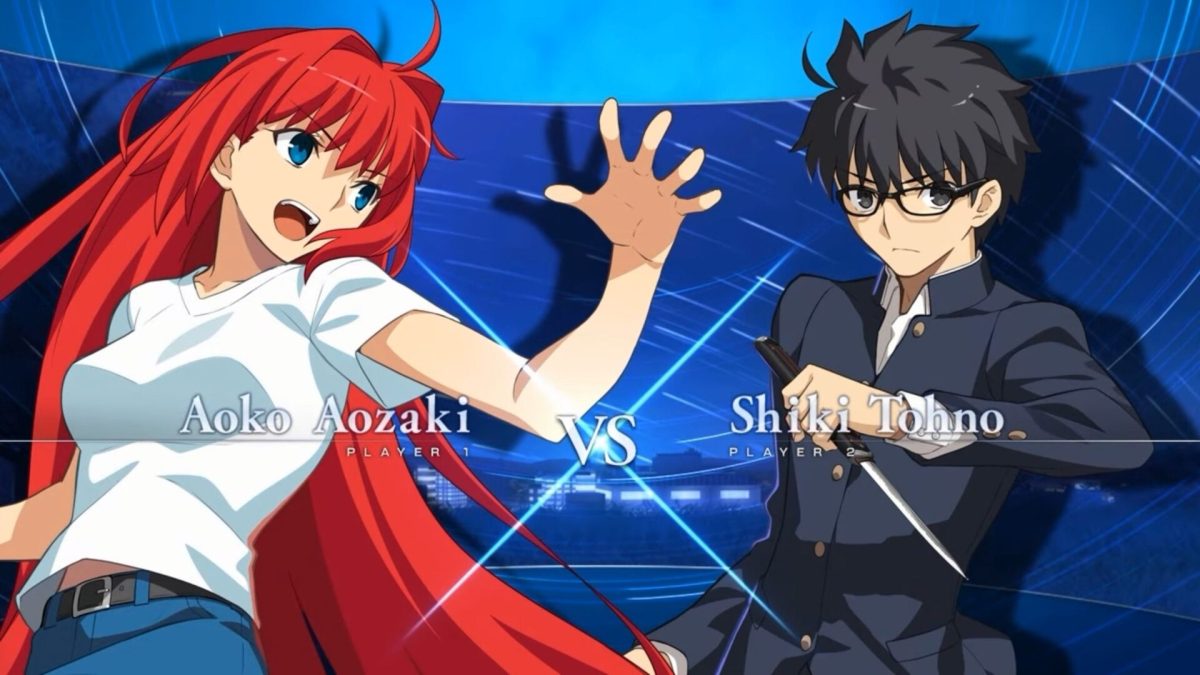 While this trailer displays a full match pitching Aoko versus Shiki Tohno, which adds to the one released a few days ago. We know that She will be released on January 13 alongside Dead Apostle Noel.

You can check it out below, alongside Aoko’s official description.

“One of only five magicians who exist in the world.
Successor to the Fifth Magician. Overall, she is not considered a skilled magician.
However, when it comes to “destructive” power, she is unrivaled in her talents.
The sight of her raining down bullets like hot geysers has also given her the direct, yet rather tasteless nickname, “Magic Gunner”.
Who she learned it from is unknown, but she is also familiar with martial arts, and has a battle style that could be considered a hybrid of those martial arts and magic.

She encountered Shiki on her travels. She gives him his glasses that suppress his Mystic Eyes, and teaches him the value of living things and how to handle things.
For that reason, Shiki respects her and calls her his teacher.
She’s a difficult person to pin down. She believes in justice, is unreliable, and a vagabond.”