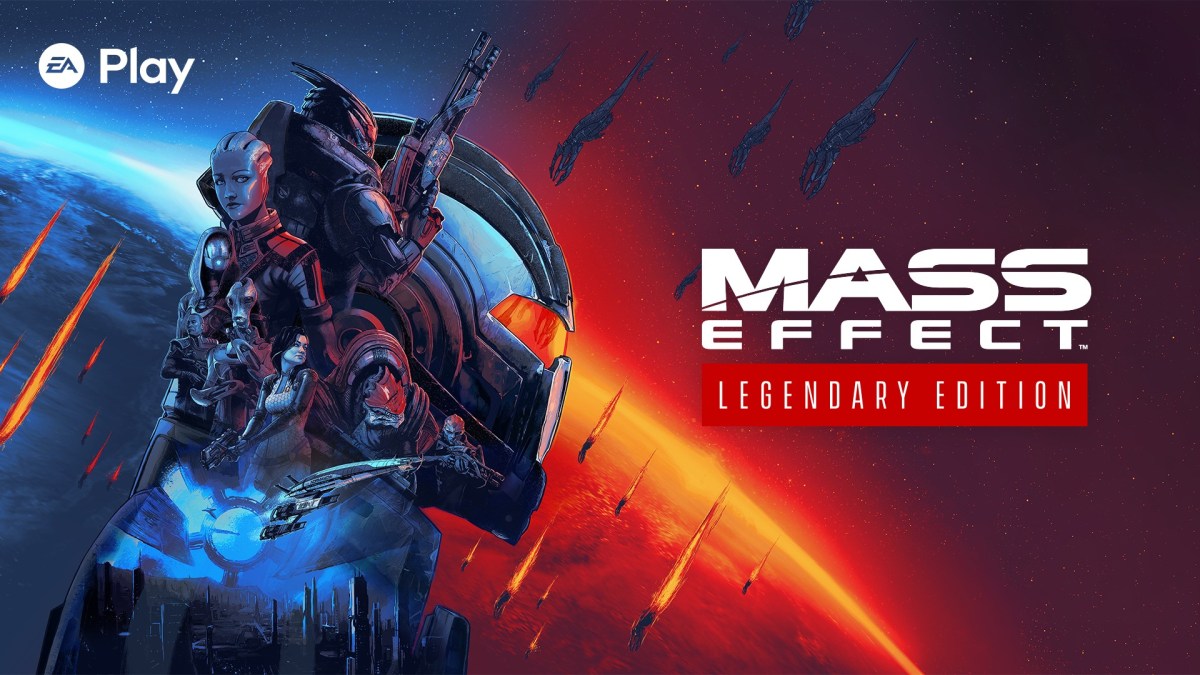 Microsoft has today announced the next batch of titles coming to Game Pass over the next two weeks, and it’s an impressive list that includes a major compilation and top-notch indies. The lineup is led by Mass Effect Legendary Edition, which is then followed by the unique space exploration game Outer Wilds and the acclaimed sequel title Spelunky 2.

As is typical, several DLC packages, updates, and Game Pass Ultimate perks along with the new titles.

Join the New Year’s celebration! Until January 17, Minecraft Marketplace will be filled with giveaways, a free YouTube Creator Skin Pack, and weekly free maps including the Caves & Cliffs Explorers map from Spark Universe and Mithey’s Howl of the Wild map. Let the blocky festivities begin!

Show the competition what you’re made of with your new RIG Helmet Weapon Charm, brought to you by EA Play! Equip this to your favorite weapon and battle for glory, fame, and fortune in style.

Jump into the all new PSO2 New Genesis with some items to give you a hand! N-Half Scape Dolls (x5) to help revive you during intense battles, and Photon Chunks (x50) to strengthen weapons and units.

This is also your last chance to claim the Back 4 Blood Battle-Hardened Bundle, and the Halo Infinite Pass Tense MA40 AR Bundle before they leave! Go claim them now in the Perks gallery on your Xbox console, the Xbox App on your Windows PC, or the Xbox Game Pass mobile app.

In related news, Lake was recently added to Game Pass.