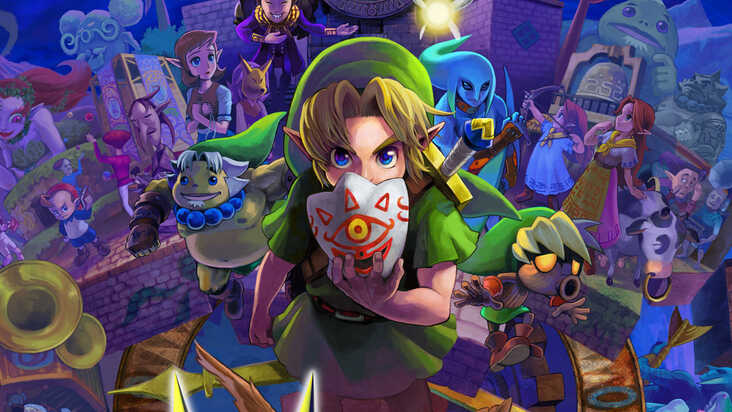 Nintendo has announced that The Legend of Zelda: Majora’s Mask is the next title coming to Nintendo Switch Online’s Expansion Pack subscription in February.

The news comes via a tweet from the official Nintendo of America Twitter account, where it was revealed the iconic 2000 N64 classic would be coming to the ever-growing library of games available to download on the service from the big N’s back catalogue.

No set date of when the game will go live on the service has been revealed by Nintendo as of yet, outside of the broader February release window.

The Legend of Zelda: Majora’s Mask is one of the darker games in the series, tasking the Hero of Time with saving the land of Termina before the giant, evil-looking moon comes crashing down into it. With only three in-game days until the collision occurs, the gameplay revolves around clever use of the time manipulation mechanics and various masks with unique abilities to explore classic Zelda-style dungeons and defeat the bosses that await within.

Will you be downloading Majora’s Mask when it hits the Nintendo Switch Online Expansion pack service next month? Let us know down in the comments below.