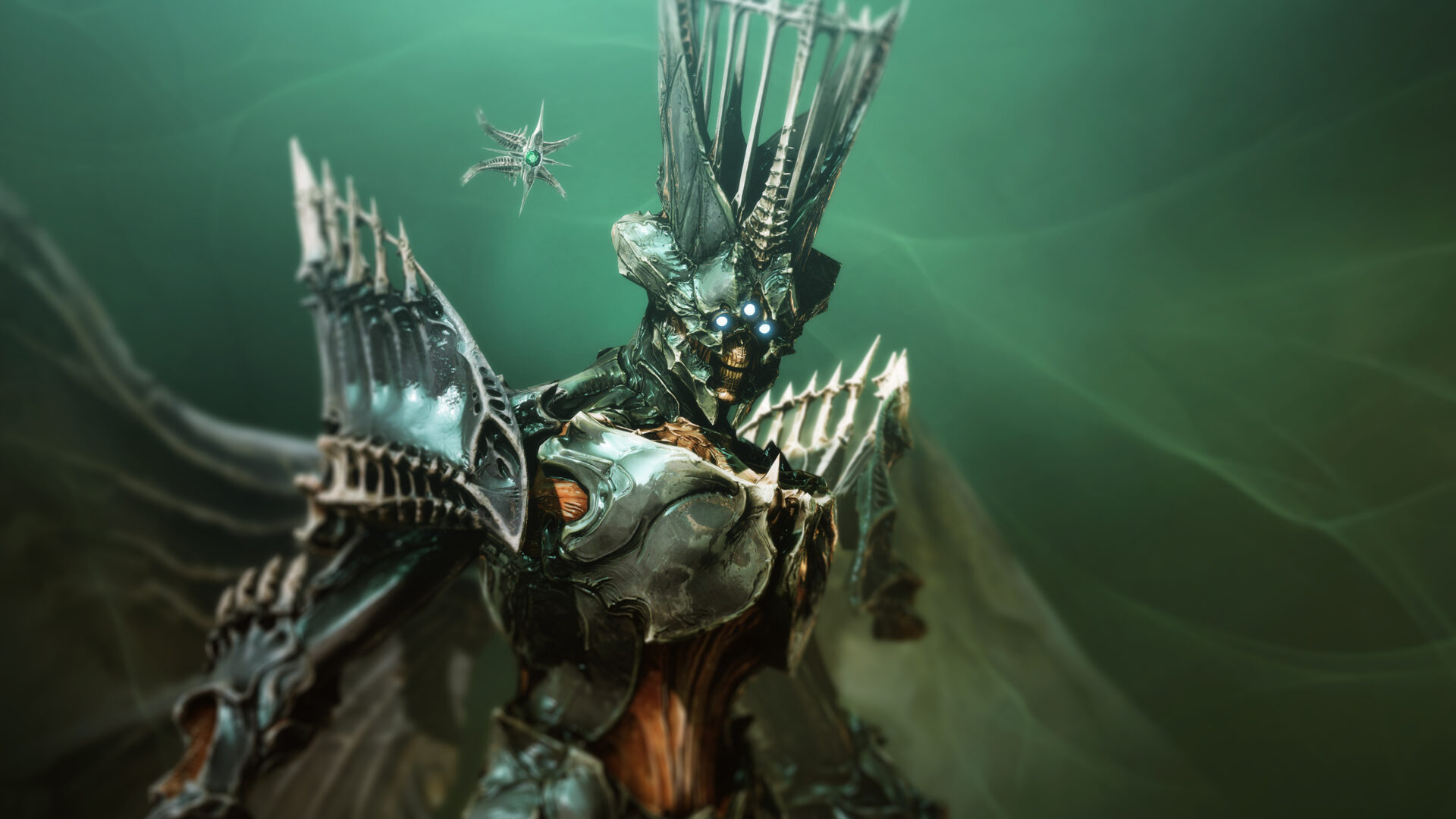 Bungie is really ratcheting up the promotional hype train for Destiny 2: The Witch Queen in recent days and weeks. We got a new trailer last week, and today Bungie released another, this time narrated by fan-favorite Eris Morn.

Like the last trailer, it’s rather short and cryptic, but I’m sure Destiny 2 lore hounds will be able to turn this 22-second teaser into a 10 minute YouTube video. Check it out for yourself below:

“It’s the mind that must bend to see the truths hidden here” says Savathun in the short trailer. Don’t get too excited PvP fans, I don’t think that means that Mindbender’s Ambition is coming back any time soon, but I guess I can’t rule it out either.

Instead, I imagine we’ll be getting an area in the vein of The Dreaming City and The Dreadnaught that is filled with hidden areas, secrets, and other Easter eggs. Also, it’s nice to see that our girl Eris Morn is still doing OK. It’s been a while since we’ve heard from her. You have to imagine she will have a big role to play along with Ikrora Ray when Destiny 2: The Witch Queen drops on Feb. 22