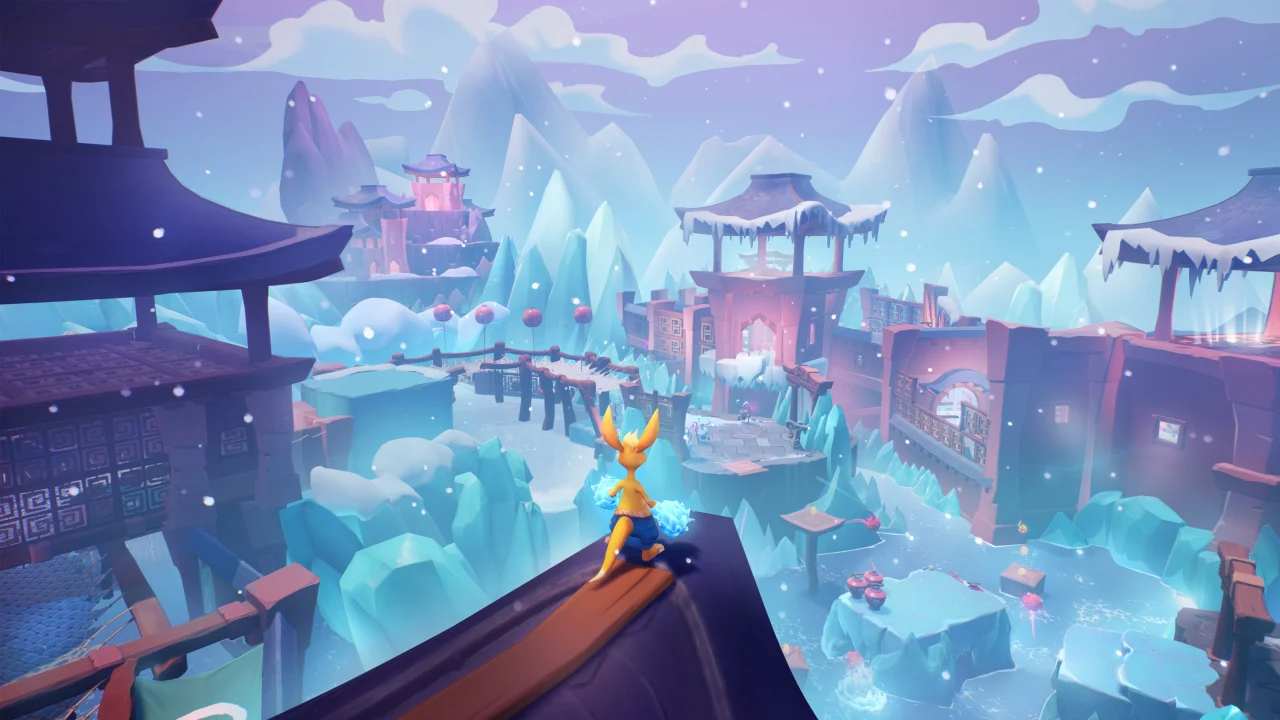 In some interesting news, it has just been announced that the Kao the Kangaroo series is returning this summer. One of the more obscure platforming series released on Sega Dreamcast and Game Boy Advanced, the franchise has been on hiatus for over a decade.

After a recent revival for its 20th anniversary, Nintendo has decided to bring back Kao the Kangaroo for a brand new adventure for the Switch in Summer 2022. You can check out the official announcement trailer for yourself below.

Kao the Kangaroo stars the titular marsupial, who loves to hop around and punch enemies with his boxing gloves amidst a colorful world. For more, here is a brief description of the series, provided by its official steam page.

Kao The Kangaroo is a 3D platformer from veterans of the genre Tate Multimedia, featuring a plucky, cheeky but a cutie, Kao The Kangaroo (Hey, just like in the title!) on a quest to uncover the truth around the disappearance of his father.

During his journey, Kao will explore a wide variety of beautifully detailed environments, each harboring secrets to uncover. At every turn, Kao faces new challenges. He’ll have to use all his skills while learning some new ones…not all of them being natural to the world he lives in! As they say, it’s the journey that makes us, not the destination.

Being inspired by the heyday of 3D platformers, as well as building on Kao’s 21-year legacy, Kao The Kangaroo is packed with plenty of jumping, thumping, puzzle-solving, and collecting. A whole new amazing adventure with all the charm you’d expect from not just the genre, but Kao himself!

Kao’s beautiful and bright world is filled with a host of colorful characters just waiting for you to meet them… in some cases (try to) defeat them! From wise-mentors, inquisitive inventors to big old bullies, the cast of Kao The Kangaroo is as memorable as it is expansive!

While on his journey Kao will have to overcome many foes. Quick and nimble strikers, slow and lumbering brutes, and everything in between. Kao will have to use all the lessons he’s learned to defeat those who stand before him…

The mysterious, mesmerizing, long-buried, gloves Kao has on his paws are oozing with power yet to be fully unleashed. They’ll be a key tool in Kao’s journey, helping to ward off foes and traverse the world. Will the secrets of their power ever be fully understood? Kao looks to find out.

Explore a diverse range of Unique and beautiful interactive worlds filled with fresh challenges, enemies, puzzles, and secrets! Jump, climb, dive and ride your way through highly detailed environments as Kao progresses on his journey!

For more on Kao the Kangaroo, be sure to check back to Twinfinite before it releases this summer for PC via Steam, Nintendo Switch, PS4, PS5, Xbox One, & Xbox Series S|X.