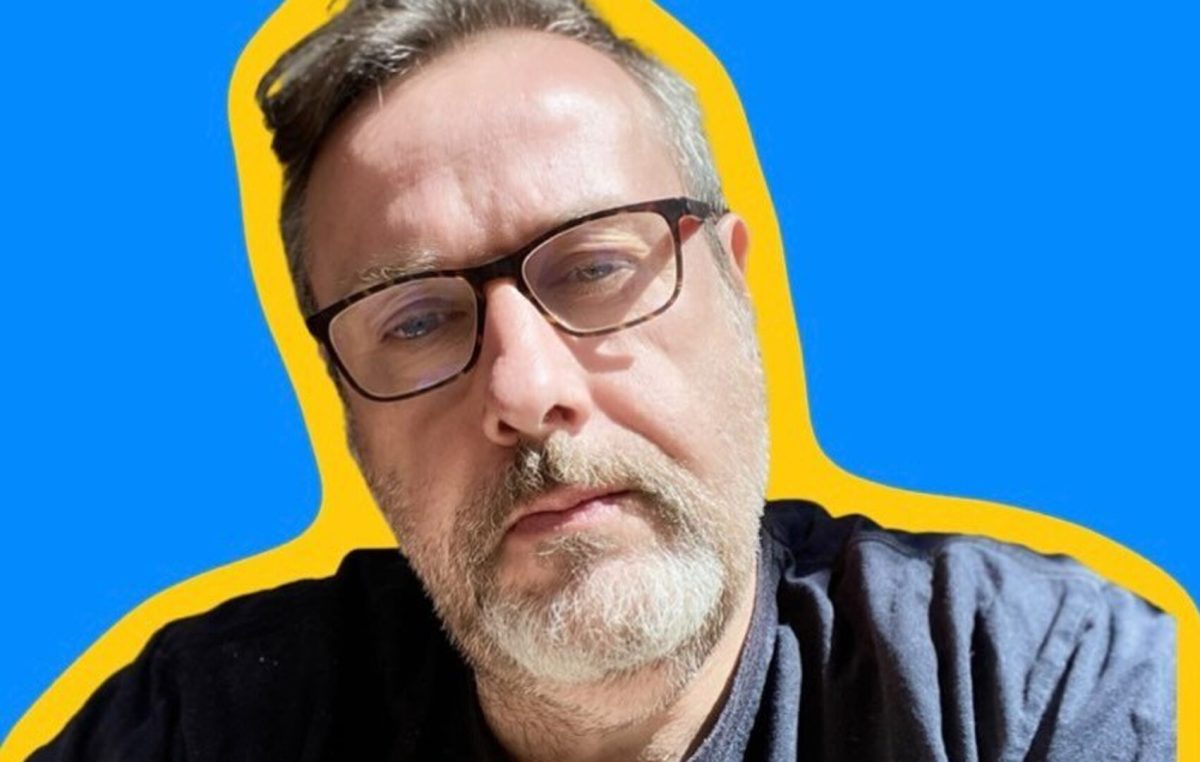 2022 may only have just begun, but there is already enough unfortunate news going around. The latest comes via GamesIndustry.biz, which reported that established UK developer Stewart Gilray, who founded the Just Add Water studio in 2006, has passed away due to COVID-19. He was 51.

Just Add Water is perhaps most well known for transitioning the Oddworld series to the modern generation. The studio developed Oddworld: Stranger’s Wrath HD for both PC and newer consoles, was responsible for the HD port of Oddworld: Munch’s Oddysee, and also help co-develop the remake that was Oddworld: New ‘n’ Tasty. As for Gilray, he started in the early ’90s as a programmer on Amiga games like Darkmere and Powermonger.

He was admitted to the hospital for COVID-19 back on December 20, before passing on January 6. Fellow developers have since come out to share their thoughts about his passing.

“Stewart was one of the most loved people in the games industry,” indie developer Shahid Ahmad shared. “He made friends wherever he went and was an immensely talented, award-winning games developer.

“My friend Stewart Gilray was taken from us a few hours ago. Covid cut short his life and destroyed so much. He was the nicest bloke I knew, stubborn as hell, and always there for me. RIP Stew, you daft bugger,” said Q-Games CEO Dylan Cuthbert.

Stewart Gilray is survived by his wife Bec, along with their son and daughter.