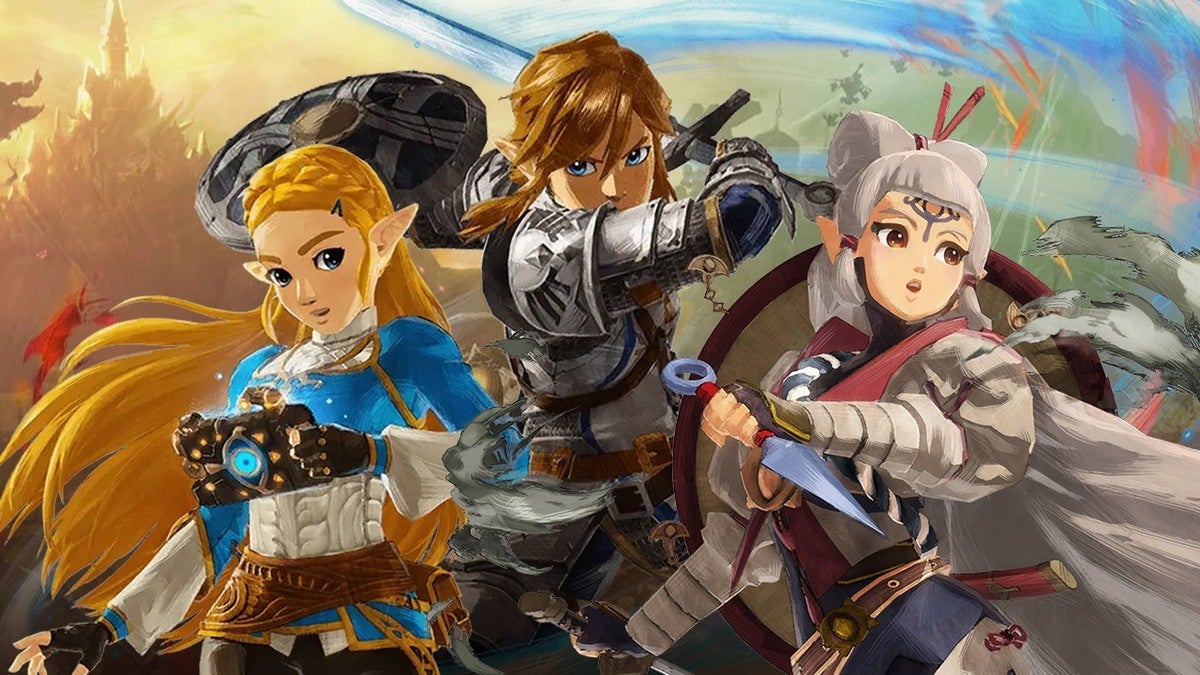 Hyrule Warriors: Age of Calamity is the second Musou-style game set in the Legend of Zelda universe, released for the Nintendo Switch just last year. We certainly liked it a lot better than the first Hyrule Warriors game, thanks to its larger focus on narrative and the return of the four champions, and it shows in the sales as well.

Koei Tecmo has just announced via Twitter that the game has sold over four million copies in shipments and digital sales.

Age of Calamity continued to receive developer support even after launch, and Nintendo has more in store for fans of the franchise, with the Breath of the Wild sequel currently in development.

Hyrule Warriors: Age of Calamity is now available on the Switch.