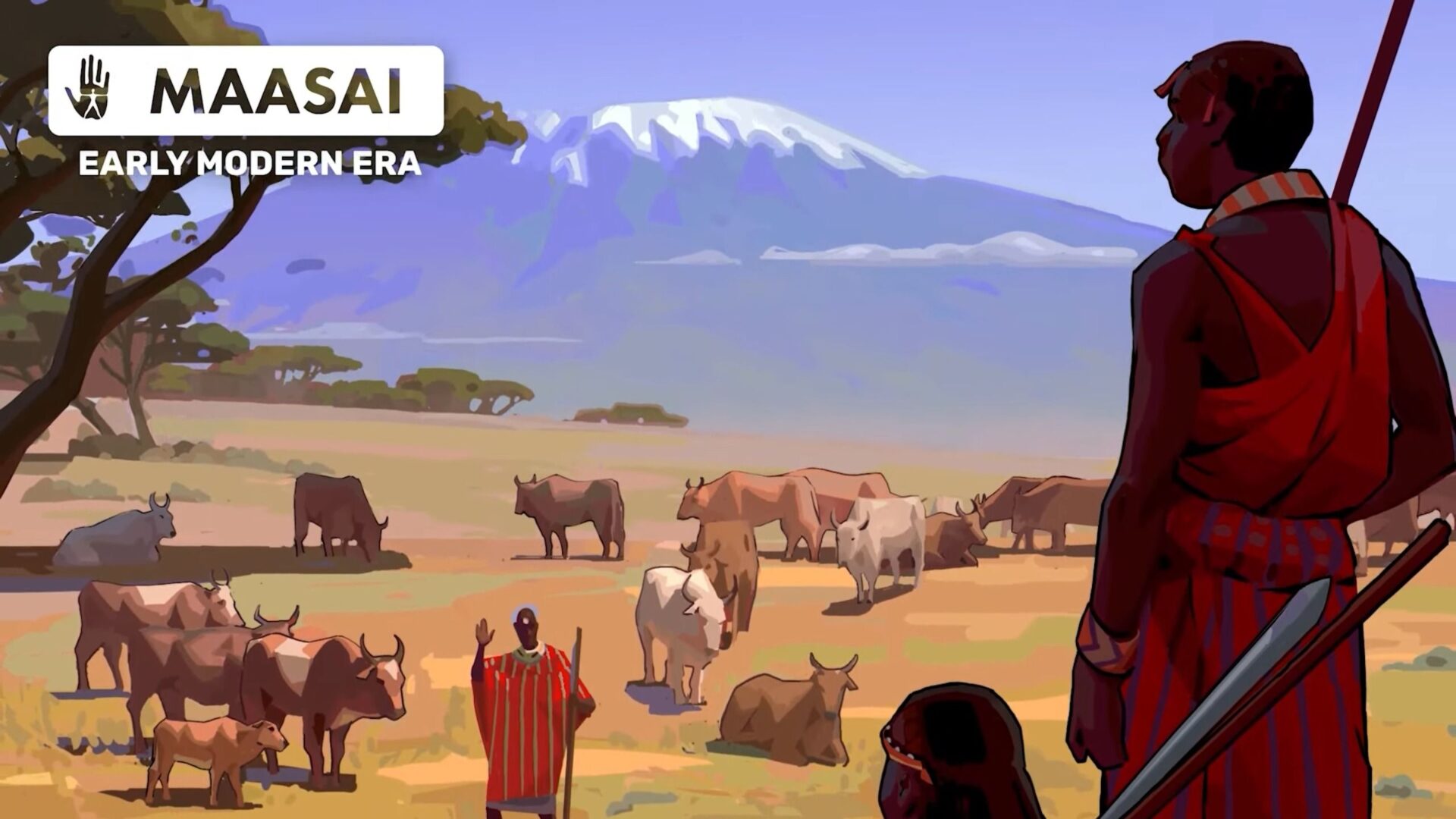 Sega and Amplitude Studios released a new trailer for the brand new Cultures of Africa DLC coming to their strategy game Humankind.

The trailer showcases one of the cultures included in the DLC, the Maasai, which you can select in the early modern era. It follows more trailers showing the Bantu, Garamantes, and Swahili.

As the name suggests, the DLC focuses on cultures from the African continent, providing one per era, on top of several new wonders.

A fierce pastoralist people with a Nilotic language. Achieving warrior status meant single-handedly killing a lion with a spear.
Pick this culture if you want to optimise your growth rate!

Humankind is now available exclusively for PC. If you’d like to read more, you can take a look at our review.