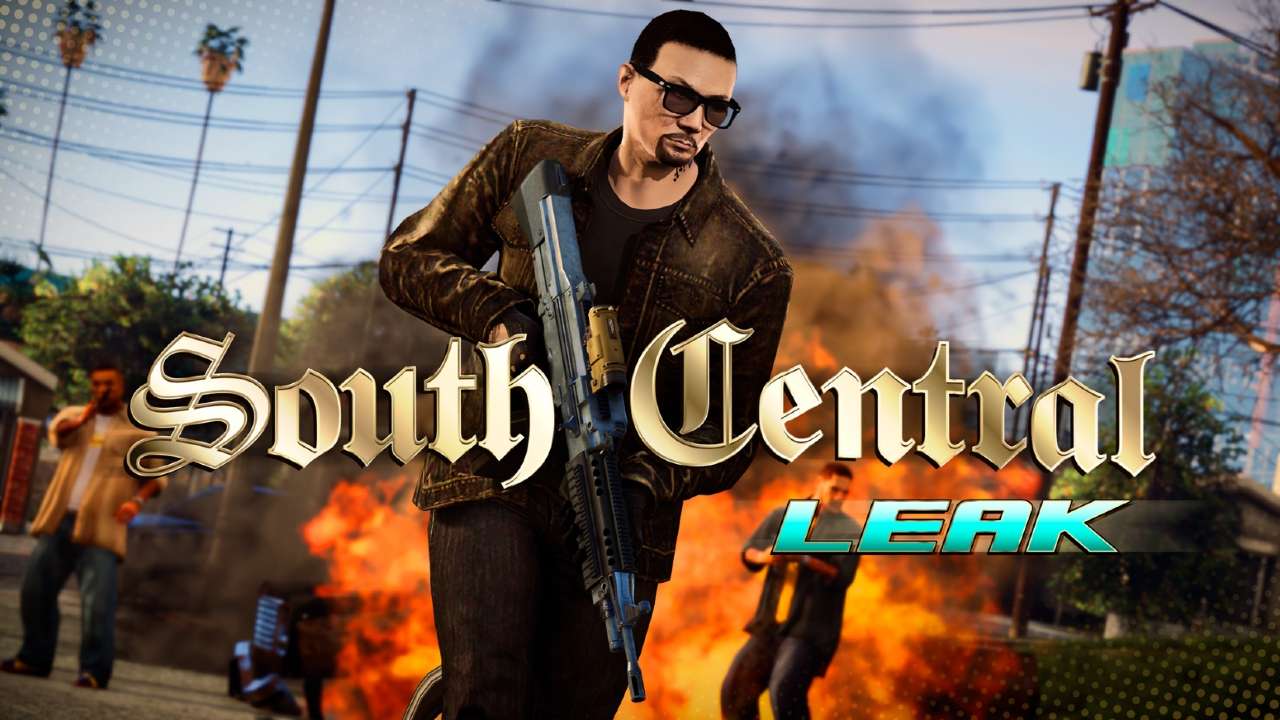 GTA Online has a pretty significant update for players this week, as Rockstar Games just revealed all the new content that is coming to the game this week. Alongside the usual discounts, players can expect a sick new car and a finale to an ongoing mission from The Contract.

We’ve provided a quick summary of all of the new things added in the GTA Online update below.

If you’re still looking for more GTA Online-related content, then check out our official interview with Franklin Clinton’s voice actor, Shawn Fonteno. In this exclusive conversation, the actor talks about his work as Franklin, the character’s return to the game, and much more.

We’ve also got plenty of other features, news, and quizzes surrounding GTA Online, The Contract, and pretty much anything to do with GTA V in the articles down below.