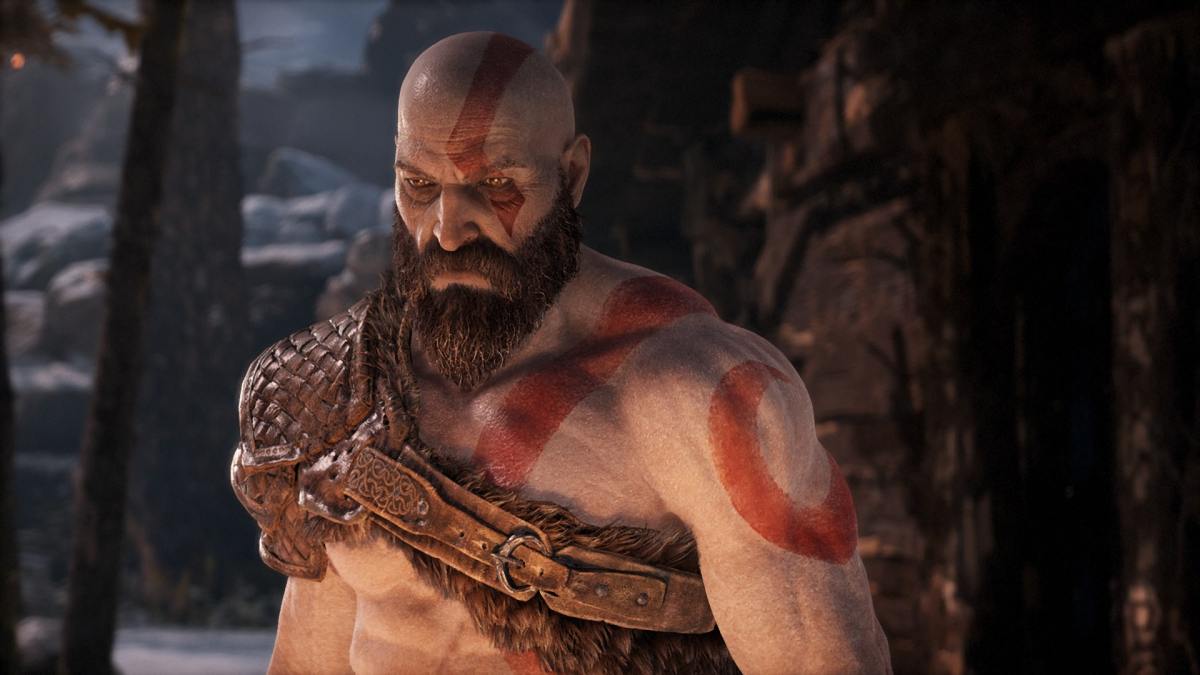 God of War originally launched on console back in 2018, and now, it’s on PC for even more players to enjoy. Unless you’re playing with a controller/gamepad on both platforms, the button layouts won’t be the same. Here’s everything you need to know about the controls and keybinds for God of War on PC, PS4, and PS5.

First off, you can’t actually change the in-game button layout when using a gamepad on PC, whether it be a PS4, PS5, or Xbox controller. So, here are the default controls for those who choose to play on console or with a gamepad on PC, as well as the layout for keyboard and mouse users on PC:

You can play with an Xbox gamepad on PC by simply connecting it via USB or Bluetooth if you have that functionality available to you. This is the default controller setup and image for any gamepad that gets connected on PC — even PS4 or PS5 pads.

This is the image of the controls that shows up when playing God of War on a console with a standard PS4 or PS5 gamepad. If you’re using PS4 or PS5 hardware on PC, it’ll still show the first Xbox image above, even though these are the actual controls.

This can make things a bit confusing with the HUD and button prompts on PC for those who don’t know Xbox control notations, but using the two images above will help for reference.

These are the default PC keybinds, but they can be swapped around and adjusted to your liking through the Settings menu.

Thankfully, when playing on PC, the game will automatically switch between gamepad controls or keyboard and mouse whenever a key is pressed in-game. The HUD and controls will switch without having to adjust the settings.

That’s everything you need to know about the controls and keybinds in God of War on PC, PS4, and PS5. For more tips, tricks, and other useful info on the game, be sure to search Twinfinite.