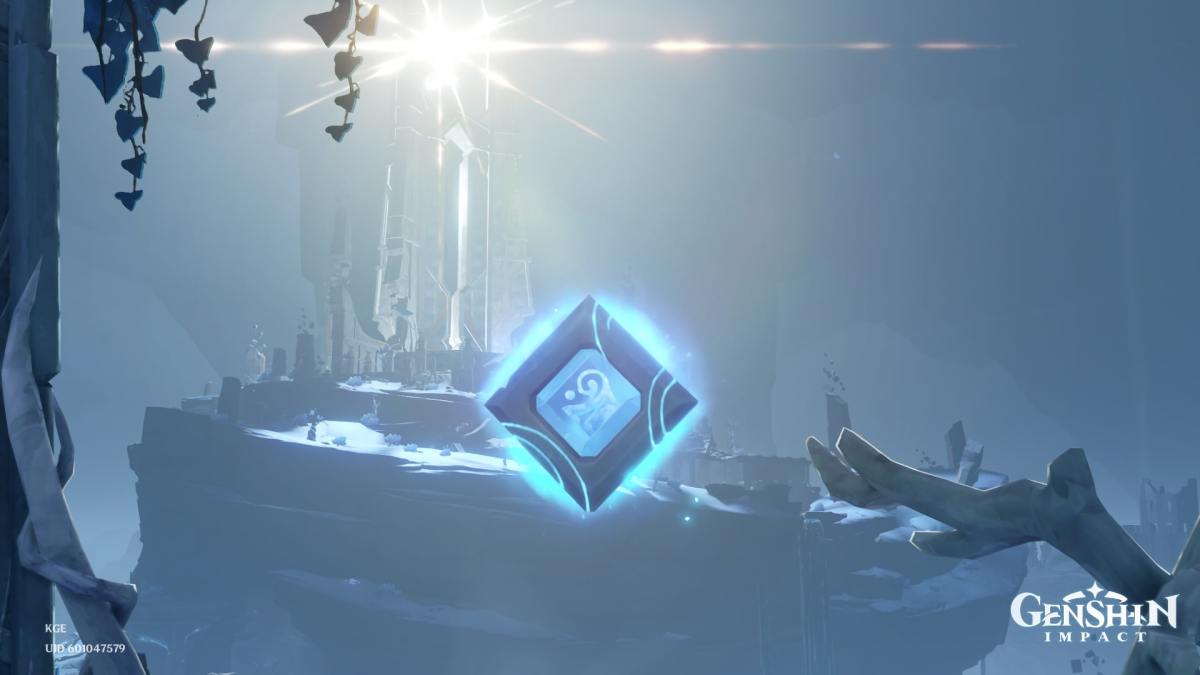 With a new major area comes new collectibles to find. Version 2.4 introduces the undersea realm of Enkanomiya, and there are plenty of new items to find down there. Here are the locations of all Key Sigils and seals in Genshin Impact’s Enkanomiya area.

The Still Water’s Flow World Quest introduces you to Enkanomiya Key Sigils, and it turns out that they can be found all over the new area underneath Watatsumi Island.

Here’s a screenshot of every single one of them, taken from GenshinImpactMap:

The only part of Enkanomiya where you won’t find any sigils is the starting area to the west called the Serpent’s Bowels. The two Key Sigils in the middle of the sea are actually on a hidden island that will appear in front of you, but never on the map.

There are five different types of Key Sigils in Enkanomiya, and they correspond to seals. You’ll need to match the image of the seal by picking a sigil from your inventory that looks the same. Doing this will break the seal and reward you with treasure for your efforts.

The seals are glowing images carved into stone, just like the ones seen on the altars in the Still Water’s Flow quest.

Here’s another GenshinImpactMap screenshot that shows you exactly where to look for these seals after collecting all of the Key Sigils:

Once again, the two seals in the middle of the sea at the top of the image are also found on the hidden island mentioned above.

That’s everything you need to know about where to find all Enkanomiya Key Sigils in Genshin Impact. Be sure to check out our guide wiki for more tips, tricks, and useful info on the game.