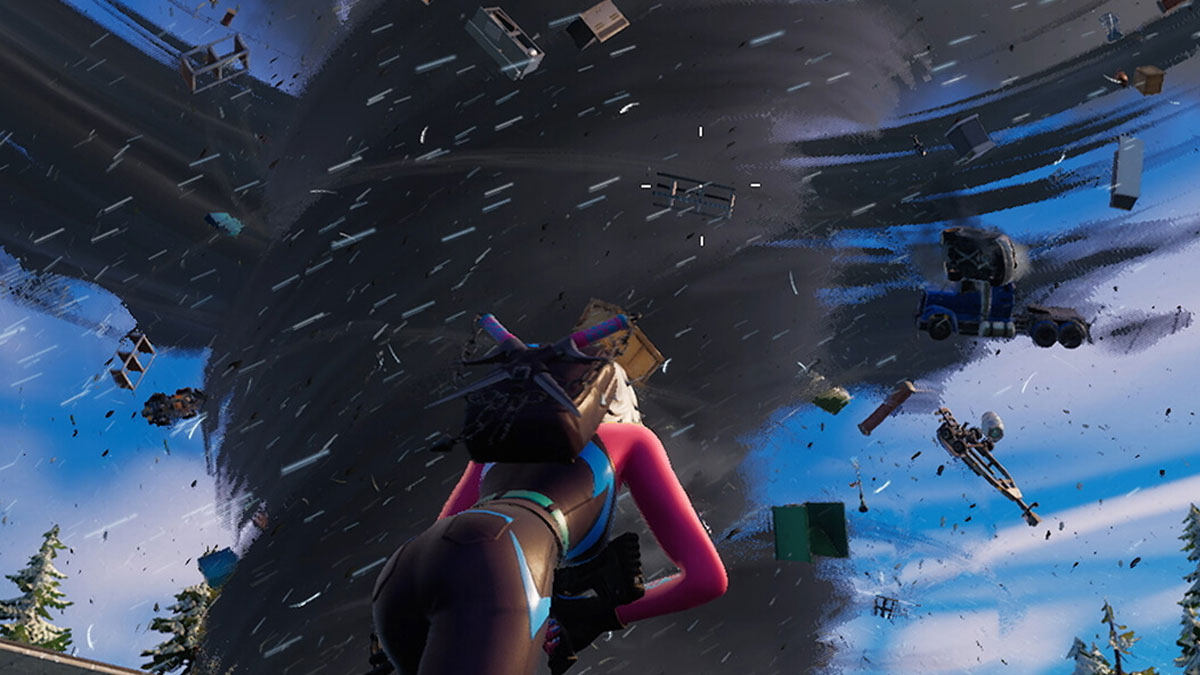 Epic Games has just pushed out a new update for Fortnite’s battle royale mode, and it looks like this will add a new layer of complexity to the game. While running across the map, players can now encounter tornadoes and lightning strikes. This sounds totally dangerous, but they do offer a few advantages as well.

For instance, while tornadoes can completely decimate anything in its path, players can also hop into a tornado and get transported across the map. Conversely, lightning strikes will cause you to lose a bit of HP if you get hit, but they also give you a speed boost, allowing you to move much faster than normal.

Lightning tends to strike near bodies of water and high points, so players can move towards those spots to increase their chances of getting hit if that becomes a viable part of their strategy in Fortnite.