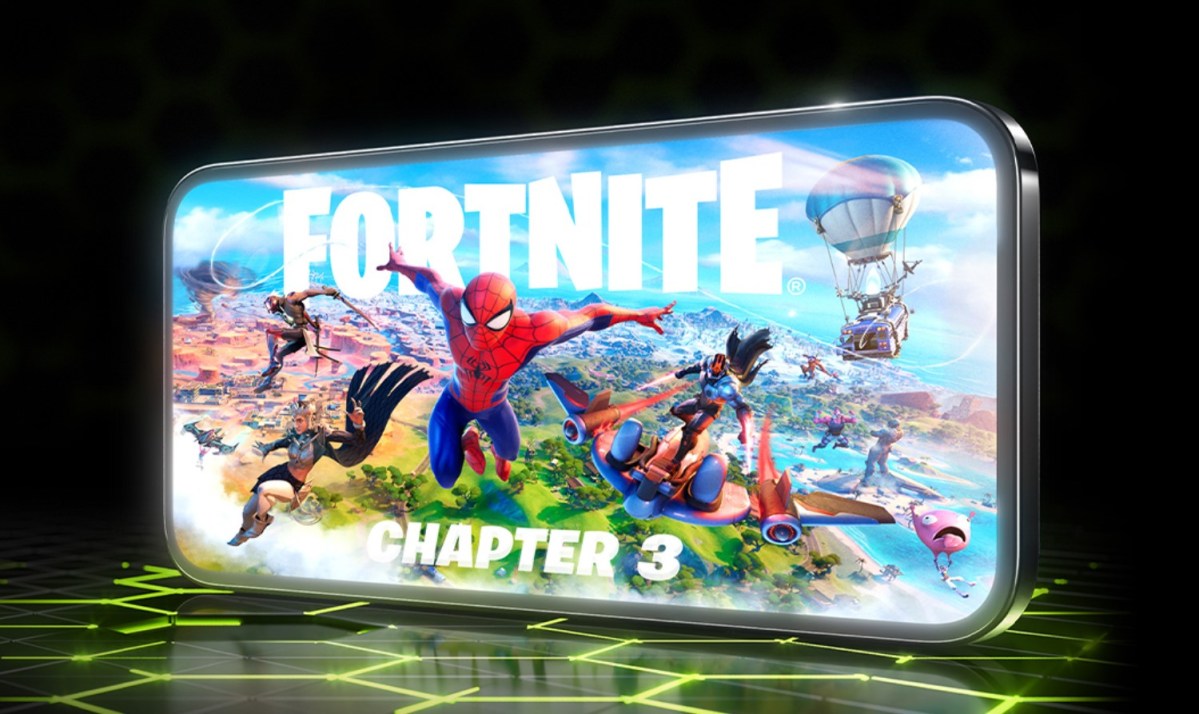 If you have been following the Epic Games and Apple clash, you would know that the massively popular battle royale, Fortnite, has been missing from iOS devices for a while now. While the legal tussles continue, players now have an alternative method to enjoy the game on their Apple devices, which utilizes the Safari browser and GeForce Now.

This is all part of a limited-time closed beta for Fortnite on mobile, with registrations for interested players open currently. It is also important to note that this is not your regular Fortnite experience on iOS, but a “touch-friendly” version that has been developed by Nvidia and Epic.

“While PC games in the GeForce NOW library are best experienced on mobile with a gamepad, the introduction of touch controls built by the GeForce NOW team offers more options for players, starting with Fortnite,” Nvidia stated.

This appears to be just the beginning of grander plans for Nvidia when it comes to cloud-to-mobile gaming. In theory, any game or engine that supports Windows touch events can translate that support to mobile touch support on GeForce Now.

The closed beta test for Fortnite on iOS via GeForce Now will start next week, and has limited slots. There are no restrictions to registration, you just have to hope you get the invite.

It remains to be seen just what does this mean for Apple, especially with the legal matters still ongoing. For those on Apple devices, the opportunity to play Fortnite is still there, but you will need to jump through a few hoops to get there.