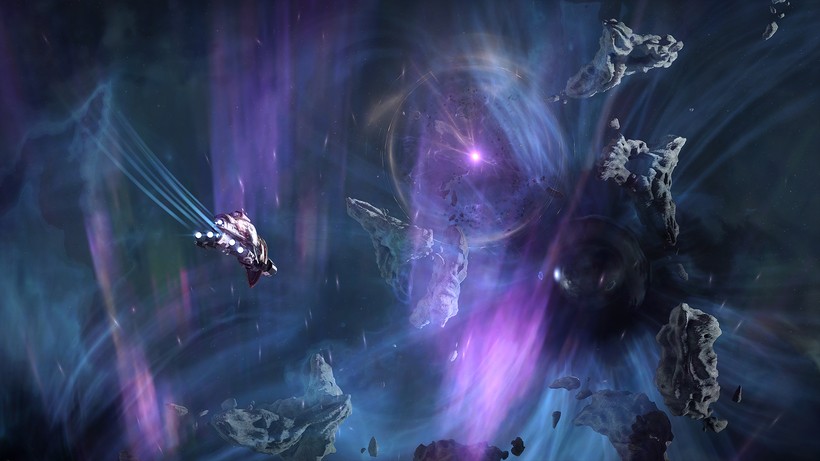 Having been around for what has been like an eternity, EVE Online will finally get its first crossover event since the game’s launch later this month, and it will see BBC’s Doctor Who visiting the MMO. The event, known as ‘EVE Online x Doctor Who’ officially, will see the two universes collide as Capsuleers go head to head with the Daleks.

Starting from January 13 until February 1, players will be able to hunt down artifacts from Doctor Who’s Great Time War in an area of space themed after the Gallifrey. This will culminate in a showdown with the Daleks, with unique rewards up for grabs.

The Doctor Who crossover event in EVE Online will also have a separate login campaign going on at the same time, with even more themed items to be obtained even if you are not actively participating in the conflict with the Daleks.

“2022 will be off to an (inter)stellar start with EVE Online x Doctor Who,” EVE Online creative director Bergur Finnbogason shared in a statement. “We are always pushing the boundaries of what is possible in EVE Online. Collaborating with BBC Studios gives us the opportunity to pay homage to an iconic series that has inspired us at CCP.”

For players interested to find out more about this event, be sure to visit the game’s official website for more details. You can also catch the event trailer below: