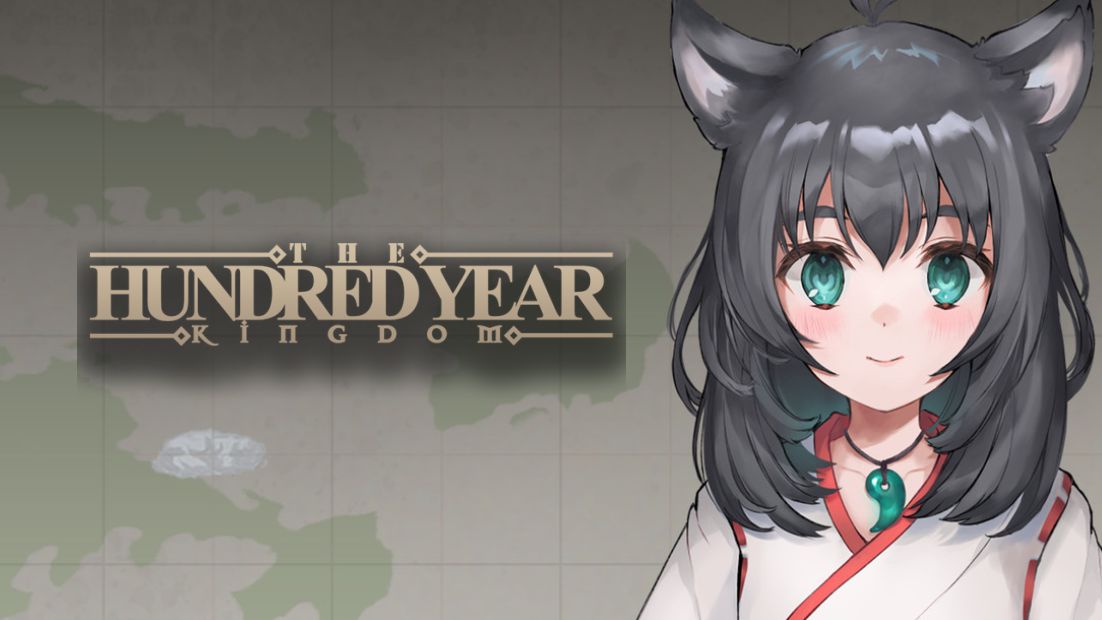 The news comes by way of a recent article in the latest issue of weekly Japanese gaming magazine Famitsu (H/T, Gematsu and ryokutya), which sheds light on what to expect from the upcoming strategy title.

In essence, The Hundred Year Kingdom puts you in the shoes of a young goddess, who must oversee and develop your own kingdom over the course of one hundred years.

Interestingly, though, there appears to be a big emphasis on cultivation and development over, say, war and combat. In other words, The Hundred Year Kingdom is ostensibly a pretty chill strategy experience that focuses more on the growth and building aspect of the genre.

If you’re a PC player and fancy giving the game a whirl before its release next month, there is a free demo you can check out right now.

For more information about The Hundred Year Kingdom, here’s the lowdown courtesy of its official Steam page:

Welcome to an untouched new world. Only you—the Creator—and a mythical young goddess who calls herself an oracle exist here. Share times of laughter, tears, and joy as you combine your skills and powers to guide the emergence of a brand new civilization. Behold what becomes of your world after a century of growth.

・Develop a civilization from the ground up over 100 years in this simple turn-based simulation.

・Construct buildings and cultivate land to create and nurture a civilization with the help of a mythical young goddess who calls herself an oracle.

・Your world will be free of complicating elements like diplomacy, war, and calamities. Rest assured, barbarians won’t invade and Gandhi won’t launch a nuclear attack on your beautiful world!

・How you care for your civilization is up to you.

The Hundred Year Kingdom launches on Nintendo Switch and PC on Feb. 3, 2022.