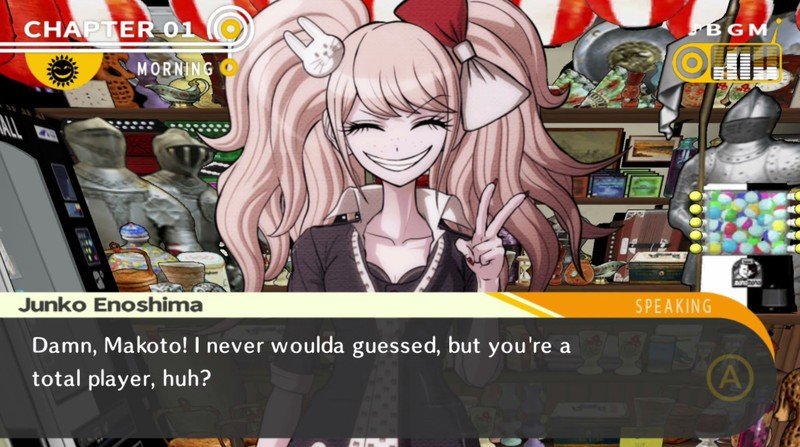 Danganronpa is one of the most popular Japanese visual novel series, and it recently got a re-release for the Nintendo Switch at the end of last year. If you haven’t had the chance to jump onto the Hope’s Peak bandwagon just yet, however, you can now check out the first game on Game Pass.

The first game, titled Danganronpa: Trigger Happy Havoc, is now available on Game Pass for Xbox and PC, allowing subscribers to check out the origins of the saga and see where it all began.

The game revolves around a group of high school students who have just started their first day at a prestigious academy, but they quickly find themselves trapped in a deadly death game by a talking bear named Monokuma. The game itself is split between exploration sections where you can check out the school and gather evidence, and trial sections, where you must engage in a class trial to find out who the murderer is in each chapter when someone is found dead.

Danganronpa is now available on PC and consoles.