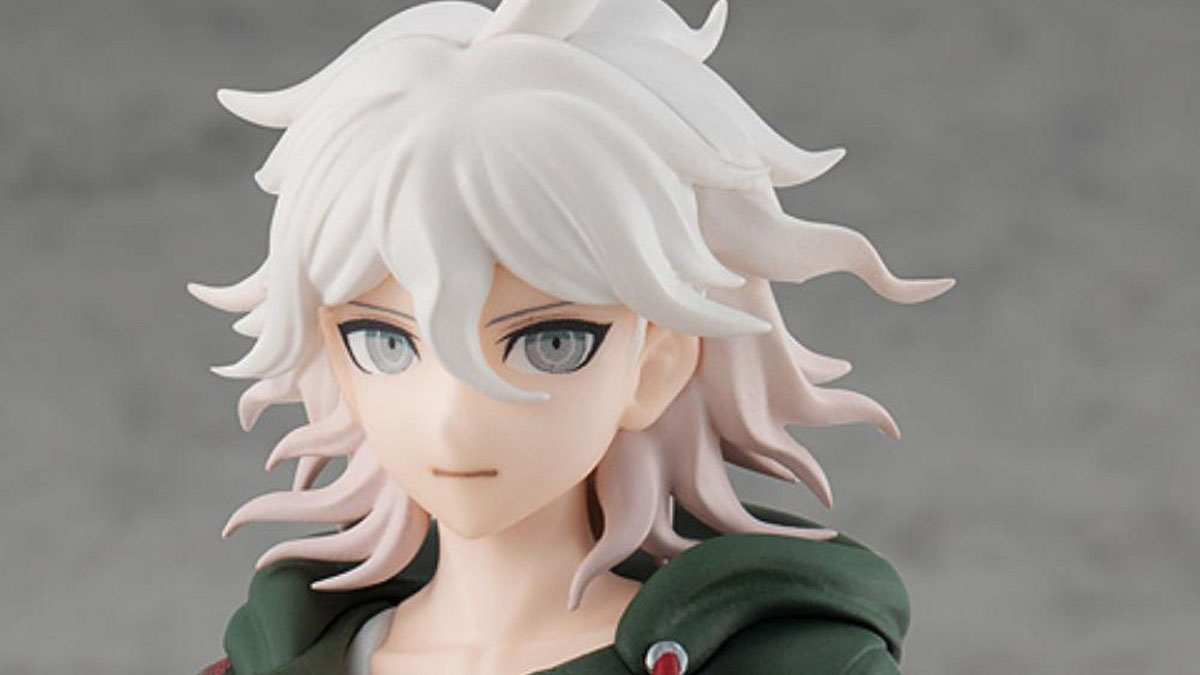 If you love the Danganronpa series, Good Smile Company has a treat for you coming down the line.

You can find it at the company’s Japanese shop or at the American one for 3,900 yen and $38.99 respectively. The release window is May 2022 for Japan and July for the US.

The pricing is quite affordable because this is part of Good Smile’s Pop Up Parade brand, which aims to provide figures that won’t break the bank but still made with an acceptable level of quality.

The prototype was sculpted by Ikurie and it’s approximately 170 mm tall.

POP UP PARADE is a series of figures that are easy to collect with affordable prices and speedy releases! Each figure typically stands around 17-18cm in height and the series features a vast selection of characters from popular anime and game series, with many more to be added soon!

From “Danganronpa 1•2 Reload” comes a POP UP PARADE figure of Nagito Komaeda! His long green coat, unique messy hairstyle and uneasy gaze have been faithfully captured in POP UP PARADE form.”

Danganronpa 2: Goodbye Despair has been released on a variety of platforms over the year. The most recent release came last summer for iOS and Android.