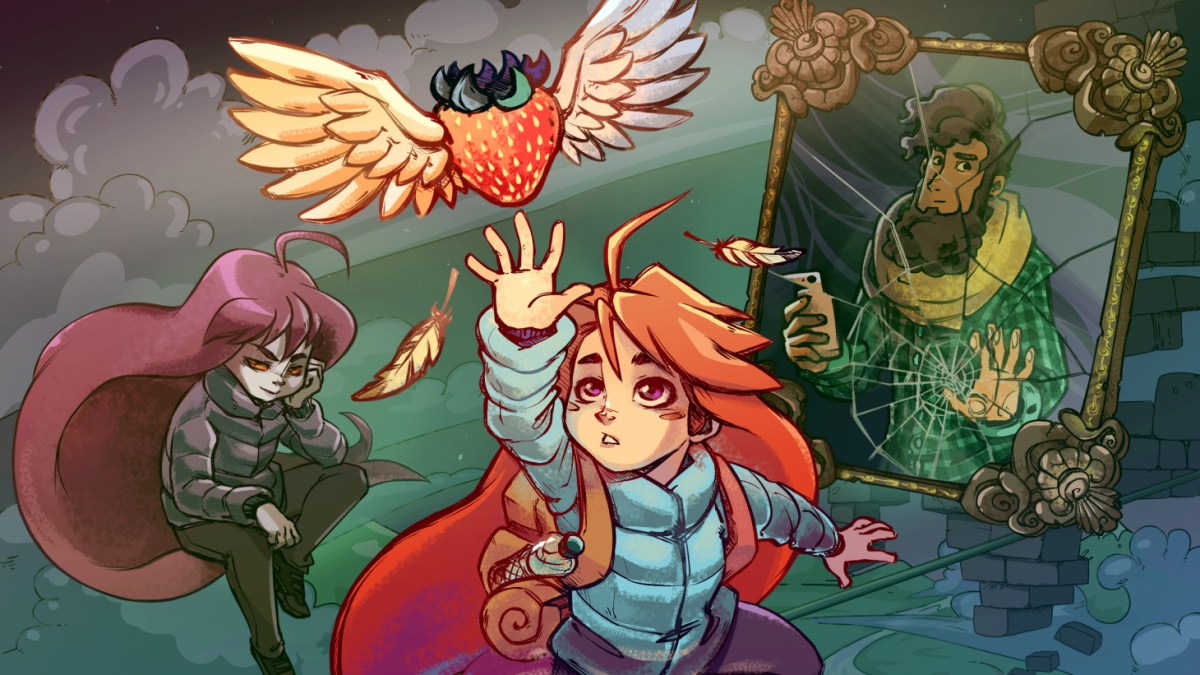 It’s been a whole four years since the release of Celeste, 2018’s indie darling and one of the toughest 2D platformer games we’ve played in recent years, and also one of the most uplifting. In celebration of the game’s fourth anniversary, creator Maddy Thorson has published a blog post thanking fans for their support and also acknowledging the discourse surrounding the game over the years, including discussion of its queer undertones.

“If the discourse around Celeste hadn’t become so focused on its queer undertones, I don’t think I would have come out publicly for a long time. It felt like people needed to know whether Madeline was trans, and I felt a responsibility to engage with that conversation. Once I started trying to do just that, I found it impossible without talking about my own now-apparent transness.”

Thorson goes on to state that it is important for trans people to be visible in media, but at least for the time being, she’s decided to step away from social media and her own public persona for now.

“The size and breadth of the platform is alluring (addictive even) but it ultimately has begun to feel empty. Who I am is changing, or wants to change, and this public persona has become an obstacle to that change. It doesn’t feel like I have room to be the messy, growing human I am in this kind of position. I’m not ready to be a symbol in the way that social media demands- I’m still just a girl who’s trying to figure her shit out.”

Celeste is now available on PC and consoles.