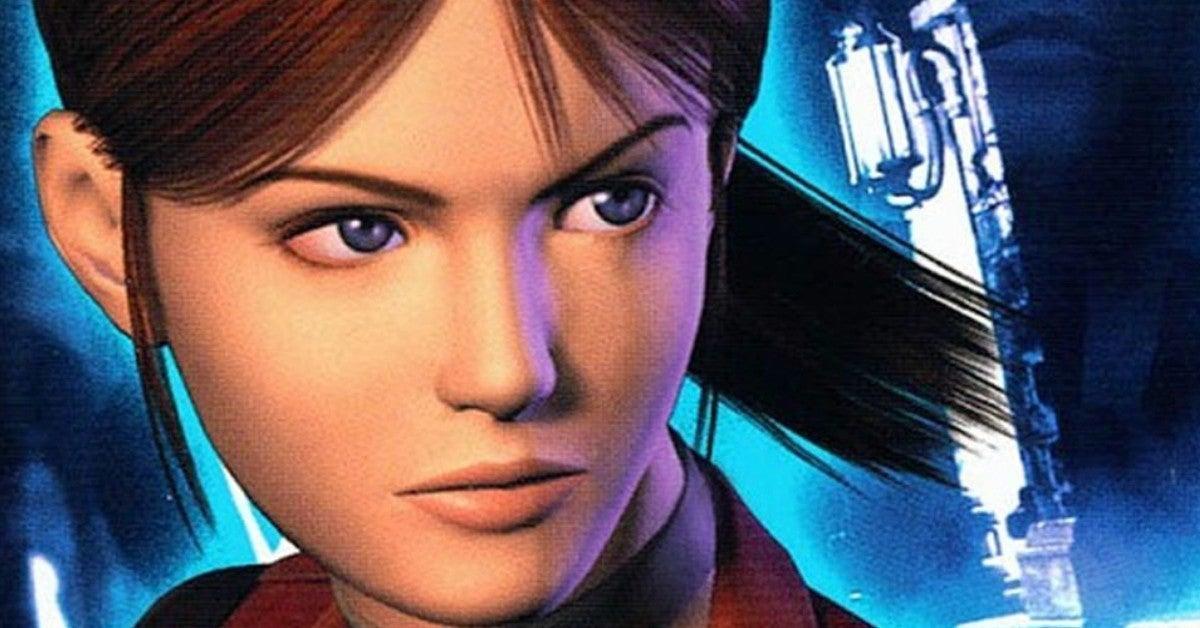 If there’s one game in the Resident Evil series that hasn’t gotten any sort of remake treatment but desperately needs one, it’d be Code Veronica. One of the last games to make use of the infamous tank controls from the series’ early days, Resident Evil: Code Veronica continues the story of Claire Redfield as she travels to Rockfort Island to try to find her brother, Chris.

Narratively, it makes sense to remake this one. After the events of the Resident Evil 2 remake, which we could arguably see as a soft reboot of sorts, Code Veronica would continue Claire’s story to let fans see what happens next. But seeing as how Capcom has yet to announce a CV remake (with rumors suggesting that they may be working on a Resident Evil 4 remake next instead), fans are taking things into their own hands.

A fan project for a Code Veronica remake is currently underway and is broken down into three parts, with the first set to release this year. You can check out a short demo down below:

It honestly looks pretty impressive. Claire’s model was taken from the RE2 remake, and the environments and enemies are done in the style of the RE2 and RE3 remakes as well. The fan remake will be made available for free to all players, and a more lightweight version of the game is also in the works, which will allow players with less powerful PCs to join in on the fun.