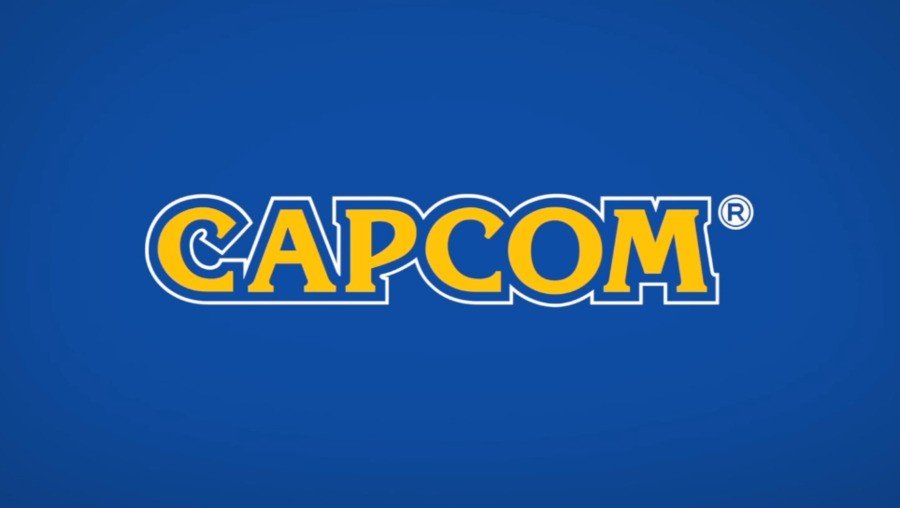 Today Capcom announced its financial results for the first nine months of the fiscal year 2021, which is related to the period that ended on December 31, 2021.

Sales of video games for the fiscal year reached 25.8 million units (up 30.3% year on year)

While the company did not release major new games during the third quarter (between September and December), they continued to promote sales of catalog titles released in previous quarters and still achieved record-breaking sales and profit for a third quarter.

Below you can check out all the figures, including breakdowns by business segments, and the forecast for the full fiscal year (ending in March), which remains unchanged from previous announcements.

Monster Hunter Stories 2: Wings Of Ruin shipped over 1.4 million units, while Rise is confirmed at 8 million. Cumulative sales for the franchise are now at 78 million.

For the rest of the fiscal year, Capcom is continuing to promote sales growth for console games and focusing on the development of games to bolster the pipeline for the next fiscal year.

If you’re interested in the comparison, you can check out our dedicated article featuring Capcom’s results for the previous quarter, which were released back in October.