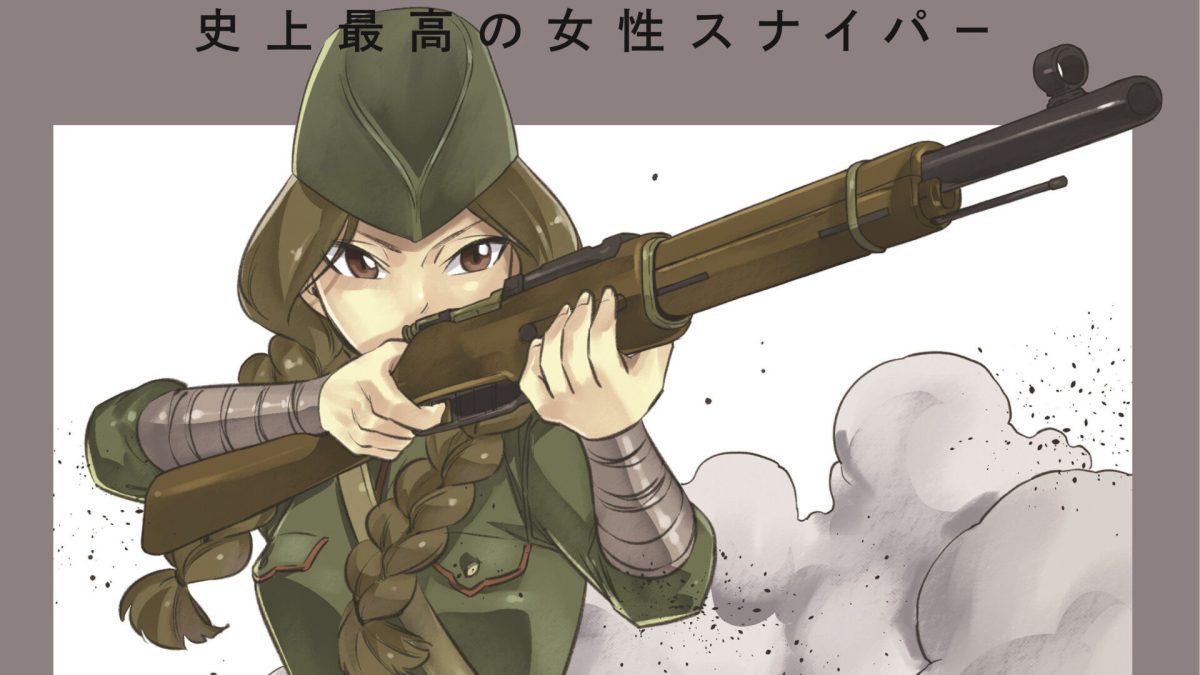 The Japanese arm of PlayStation published on Twitter a mini-manga dedicated to Call of Duty Vanguard.

What makes the 12-page manga rather special is that it has been drawn by ultra-famous mangaka Hiro Mashima, whom you may know for popular publications like Fairy Tail and Edens Zero.

The title is “Polina Petrova: The World’s Best Female Sniper” and in the accompanying press release, Mashima-sensei mentions that he appreciated her part in the campaign, so he was happy to be able to draw her.

You can find it all in the tweets below.

While Call of Duty may now be heading toward being owned by Microsoft (albeit Phil Spencer appears to want to keep it on PlayStation) in Japan the Call of Duty Franchise has been tied with PlayStation for several years, even more than in the west, with Sony basically taking care of the promotion of the games in the country itself.

It’ll be interesting to see how things will change in the future, with the change in ownership likely to come later this year.

In the meanwhile, Call of Duty Vanguard (and its popular battle royale version Warzone) is currently available on PC, PS4, PS5, Xbox Series X|S, and Xbox One.