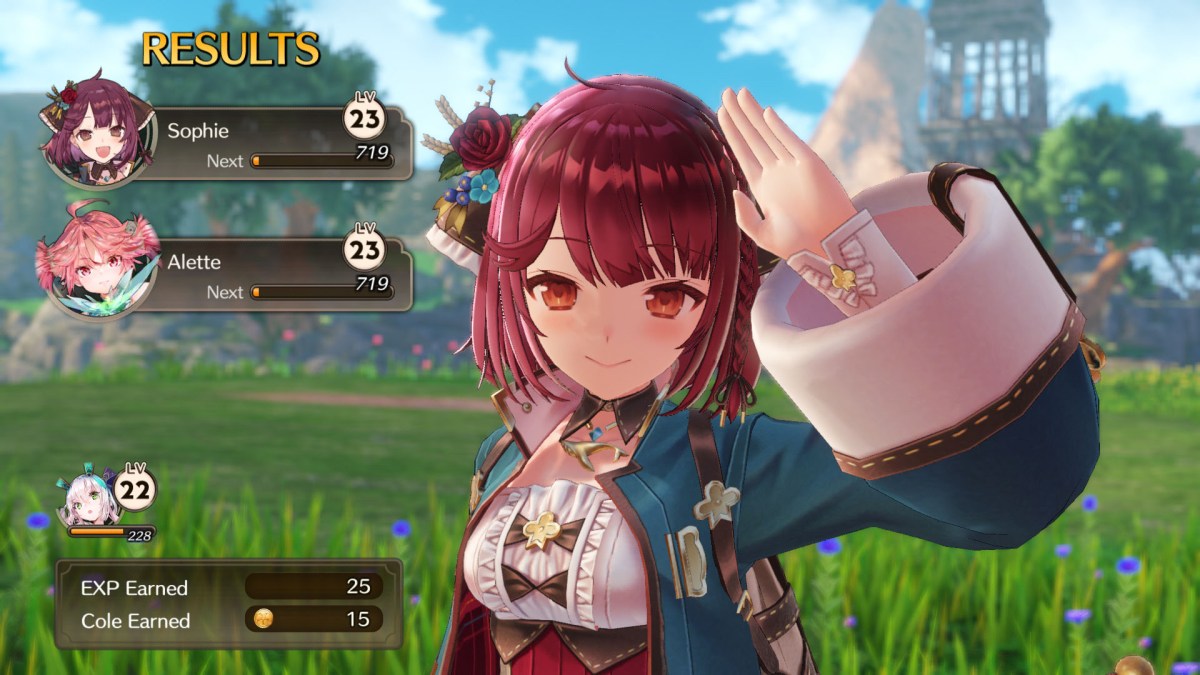 The videos don’t have any audio, but they showcase the advanced photo mode included in the game and its battle system.