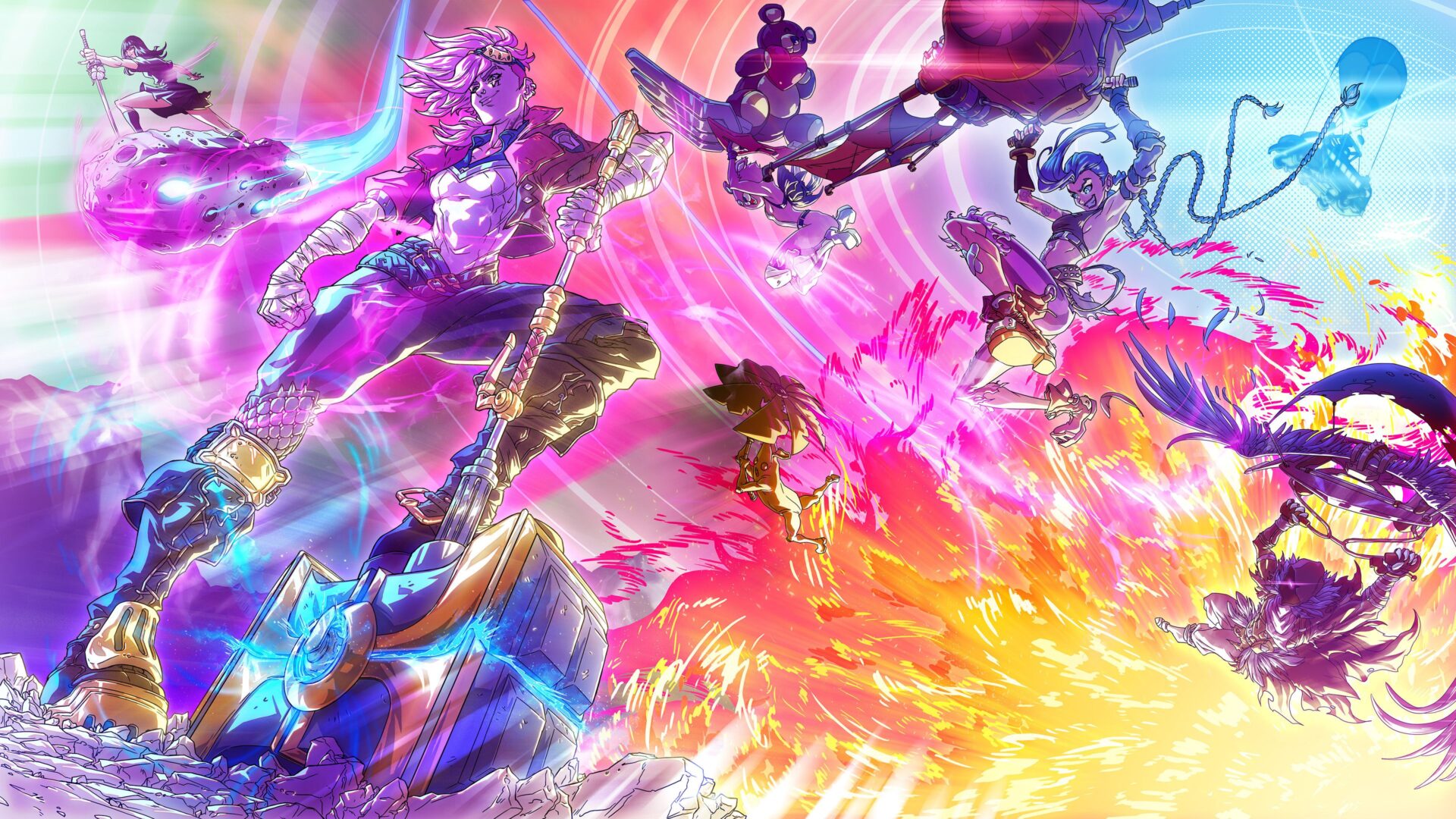 Last year, Epic Games’ Fortnite saw the inclusion of Jinx and various cosmetic items like a themed outfit, back bling, and accessories. After the explosive success of Netflix and Riot Games’ animated series Arcane, Jinx has returned to the Fortnite in-game store for anyone who missed her the first time. In addition to that, main protagonist Vi is also joining her this time around.

Players can now check out a new Vi outfit in the store, the Memories of Zaun Back Bling, and the Piltover Warden Hammer Pickaxe. Those who purchase the Vi bundle will also gain access to a special Arcane-themed loading screen.

Arcane was one of the biggest hits we saw on Netflix last year, and the series was praised for its beautiful animation and art style, as well as its story and engaging characters. It got greenlit for a second season very quickly, and the IP shows no signs of slowing down in terms of its surging popularity.