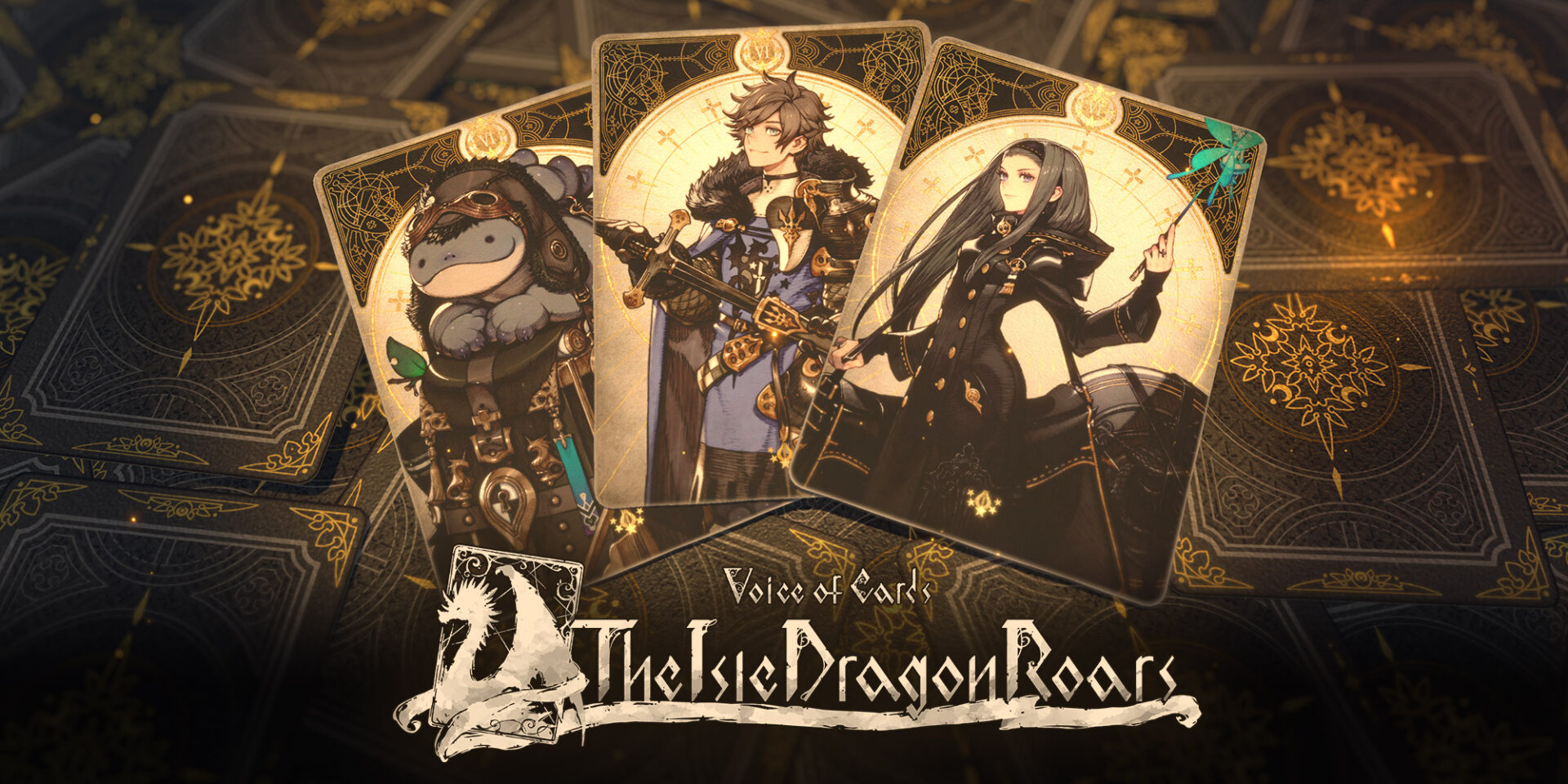 Square Enix‘s card-based strategy RPG, Voice of Cards: The Isle Dragon Roars, launched in October on Nintendo Switch, PlayStation and PC. While it fared pretty well critically, one of the chief complaints amongst players was its slow pace, which was compounded further by a lack of an option to speed things up. Thankfully, the Japanese company has finally addressed said criticism in its latest patch.

The new Voice of Cards update is available to download now for all aforementioned platforms. As it says in the tweet above, you’ll need to go into the Options menu of the game, then go into Game Settings, and then toggle Game Speed from Normal to High Speed. Naturally, this will speed up much of the game’s animations, which’ll help get things moving much quicker.

It’s worth noting that the developer has warned: “Due to increased stress caused by “High Speed” gameplay, however, if you select High Speed, the game may start to act…strange. If that happens, please reset the speed to Normal.” In other words, this new High Speed hot fix may cause some issues in the backend, so tread carefully when using it.

Our very own Ethan Anderson reviewed Voice of Cards at launch and enjoyed his time with the title ultimately award it a 3.5/5, concluding:

Voice of Cards: The Isle Dragon Roars is a creative and unique RPG from an art and design standpoint, without a doubt. The D&D campaign feeling and unique card world might just be enough to keep you pushing through as the original awe dies out.

For more information about Voice of Cards: The Isle Dragon Roars, here’s a general description courtesy of the game’s official Steam page:

Voice of Cards: The Isle Dragon Roars is an RPG set in a world of swords and sorcery, told entirely through the medium of cards.

The story follows a self proclaimed hero as they set off to slay a recently awakened dragon, presented in the manner of a tabletop RPG and playing out through narration from the gamesmaster.

Voice of Cards: The Isle Dragon Roars is out now for Nintendo Switch, PlayStation 4, and PC.