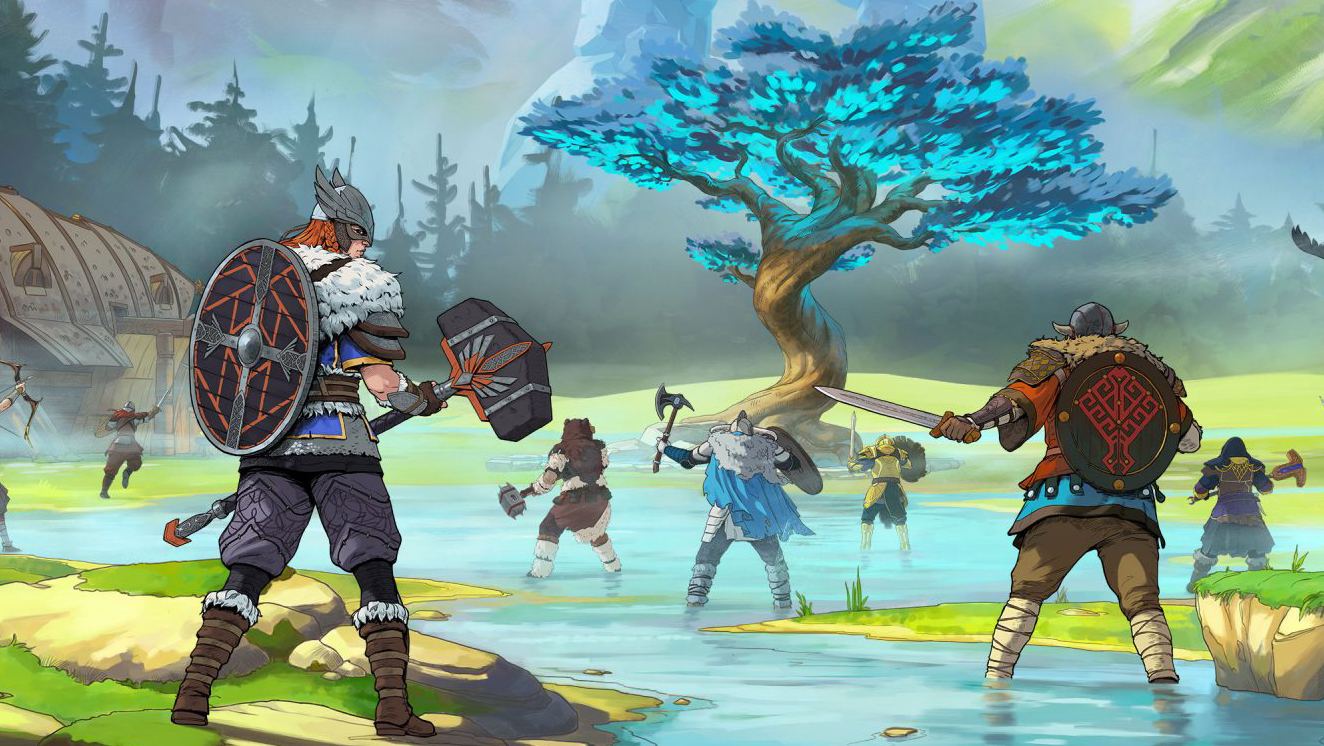 Today, developer Norsfell and the publishing arm of Gearbox launched a brand new update that adds a bunch of new content to their Norse isometric action-RPG, Tribes of Midgard.

Feel free to check out a freshly cut trailer showcasing all the new additions down below:

Our very own Zhiqing Wan reviewed Tribes of Midgard on PC earlier this year and was thoroughly impressed with the title, ultimately awarding it a 4/5, concluding:

Tribes of Midgard isn’t going to be for everyone. The solo experience features all of the intensity that comes with the time crunch, but very little of the fun, and it’s certainly not for players who might be looking for another chill Valheim-like viking experience. But for what it sets out to do, it executes it well. Tribes of Midgard successfully evokes that feeling of setting out as a united tribe in its multiplayer sessions, and the heart of the game lies in sharing the burden of fighting that ticking clock and hoping that you can all pull together in time to beat the odds.

For more information about Tribes of Midgard’s new update, here’s a brief overview courtesy of an official press release we received today:

“Season 2 is the next evolution of Tribes of Midgard – boating opens up our bright Viking sandbox and introduces players to new ways to play, new enemies and of course a brand new Saga Boss,” said Julian Maroda, Creative Director of Norsfell. “We endeavor to make Tribes of Midgard an ever-growing world where our players can return for new adventures together, time and time again – Serpent Saga is one more step along this path. We will continue to deliver on this promise with the help and feedback of our community of 1 million players.”

Tribes of Midgard is out now for PS4, PS5, and PC.