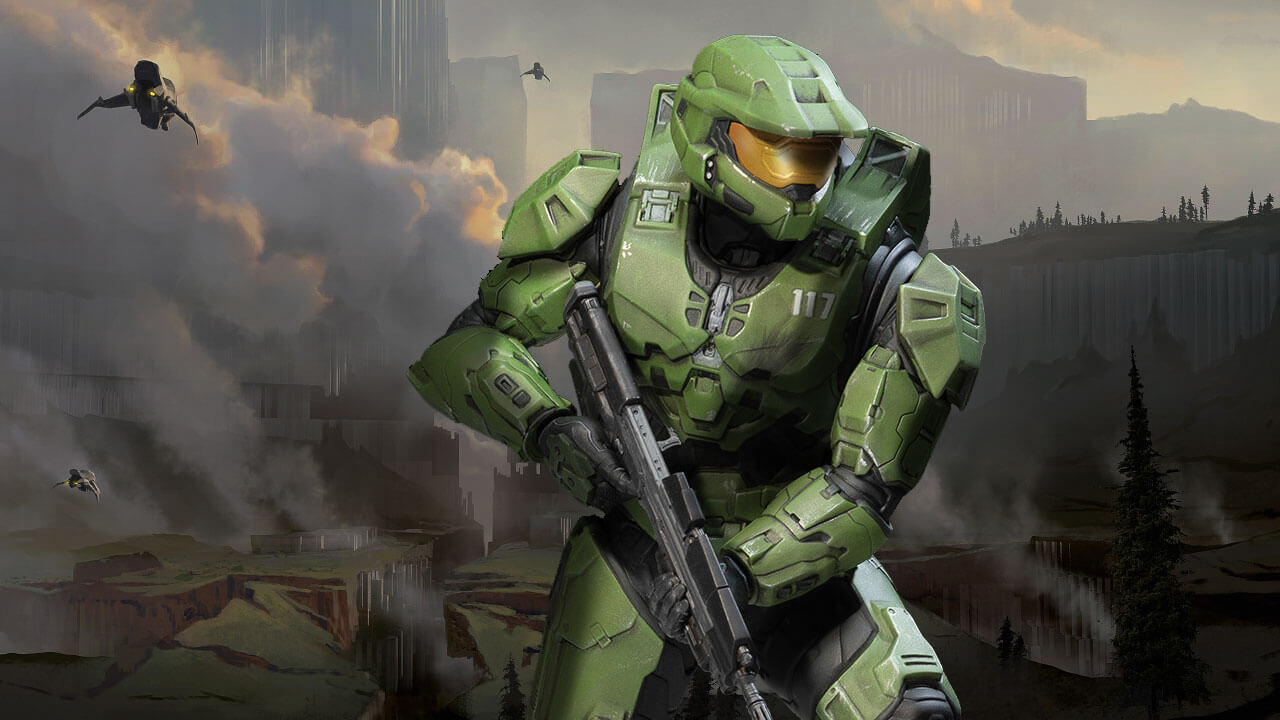 Halo Infinite’s open-world is one of the most exciting new design features being added to its campaign experience, and as we’ve discussed in our glowing review earlier today, it delivers a vast sandbox to explore on a scale never before seen in the franchise. Just days ahead of its launch, though, and one content creator with an early access copy has already discovered a hilarious way to traverse it in lightning speed.

Using the grappling hook –another of the game’s best new features–, a warthog, and a rocket launcher, Mint Blitz was able to propel himself a 3KM across the map. Check it out:

A reply from Ricky Ricardo explains that he seems to have “launched the warthog and then grappled it and then canceled the grapple by switching to thruster and proceeded to use it to keep his momentum more forward rather than have it climb up too fast and die to a soft kill barrier.”

In any case, I’m pretty sure that’s not something developer 343 Industries intended the grappling hook to be able to achieve. But hey, it looks damn fun, and if it doesn’t patch out of the game before we can play it later this week then you can be sure it’s the first thing I’m trying when I got hold of that gear.