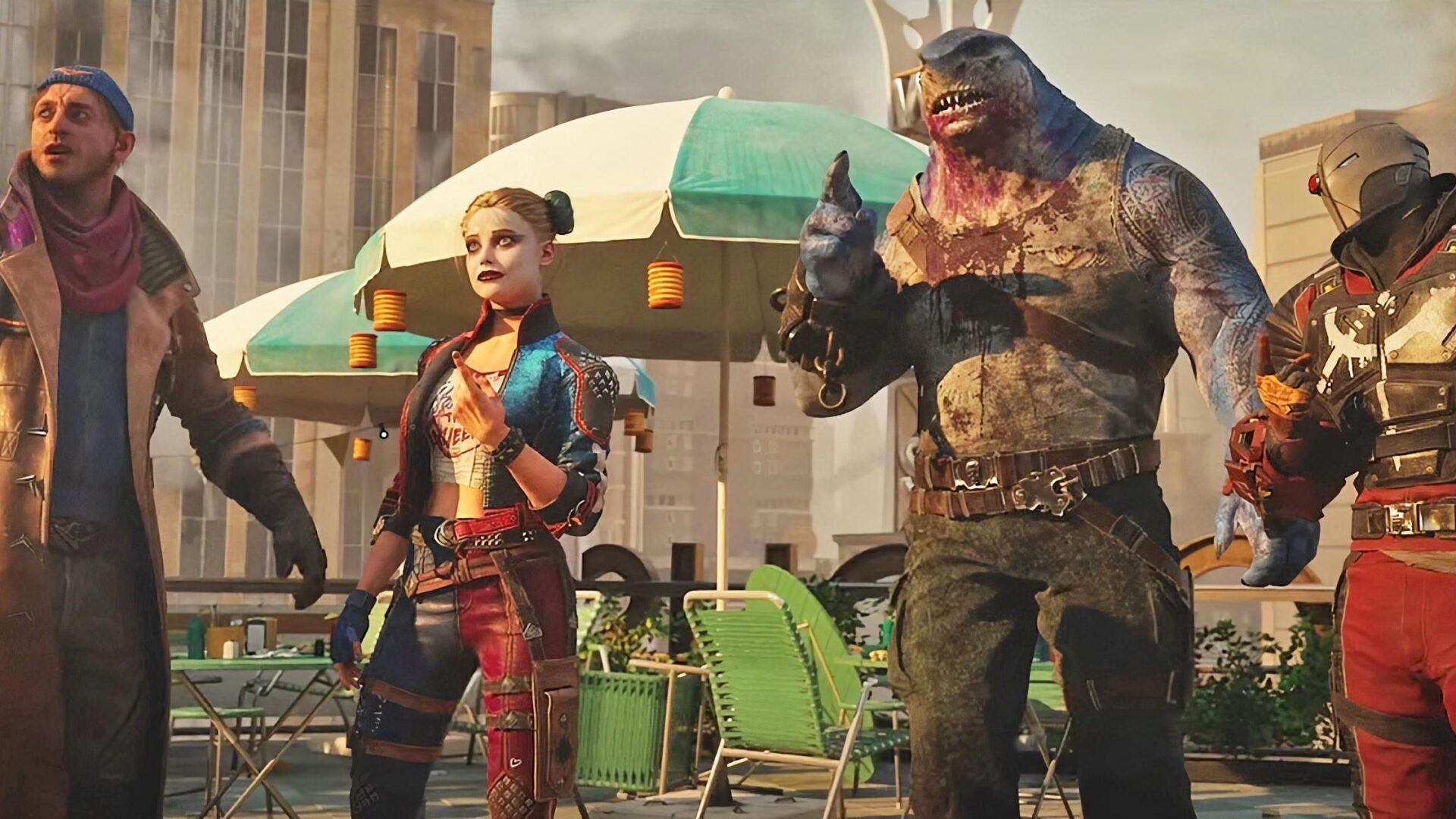 Suicide Squad: Kill the Justice League was teased late last year, but we haven’t seen all that much of the game since then. Warner Brothers and Rocksteady Studios showed up at The Game Awards this year to tease us with yet another new trailer for the game, showing little bits of gameplay footage and the characters that we’ll get to play as in the game.

Players will get to take control of some of DC’s most iconic villains like Harley Quinn, Deadshot, and even King Shark, who’s seen a new surge of popularity especially with the release of the new Suicide Squad movie. We also get a glimpse of the Flash himself showing up in town to go head to head with the villains.

There’s no set release date for Suicide Squad: Kill the Justice League just yet, but it’s slated for a 2022 release for PC and consoles.