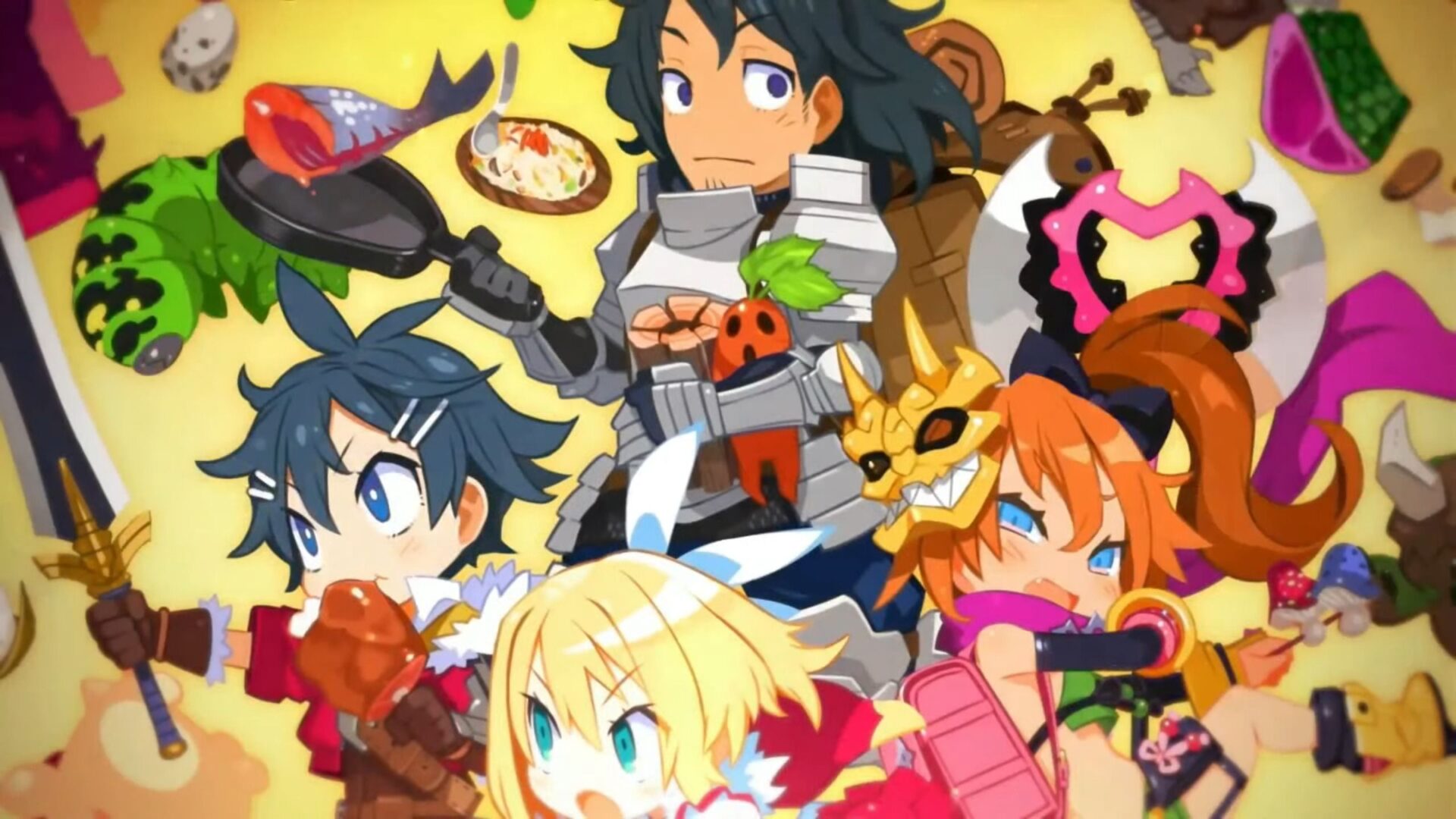 The game is a dungeon survival strategy JRPG that was originally announced at Tokyo Game Show and will release in Japan for PS4 and Nintendo Switch on January 27, 2022.

The trailer showcases plenty of gameplay and provides an overview of the game’s features, including deep (and adorable) character customization and the dungeon-delving proper.

Of course, as the title suggests, cooking and eating play a very important part in the “survival” objective of this title. Not only you can eat food that makes your characters more powerful, but also feed poisonous meals to enemies to weaken them.

Shikabane Kurai no Bouken Meshi has been announced only for Japan for now, with no western localization confirmed by NIS America.

Yet, the western arm of Nippon Ichi Software normally does a good job of bringing over most of its parent company’s games, so we can certainly hope.