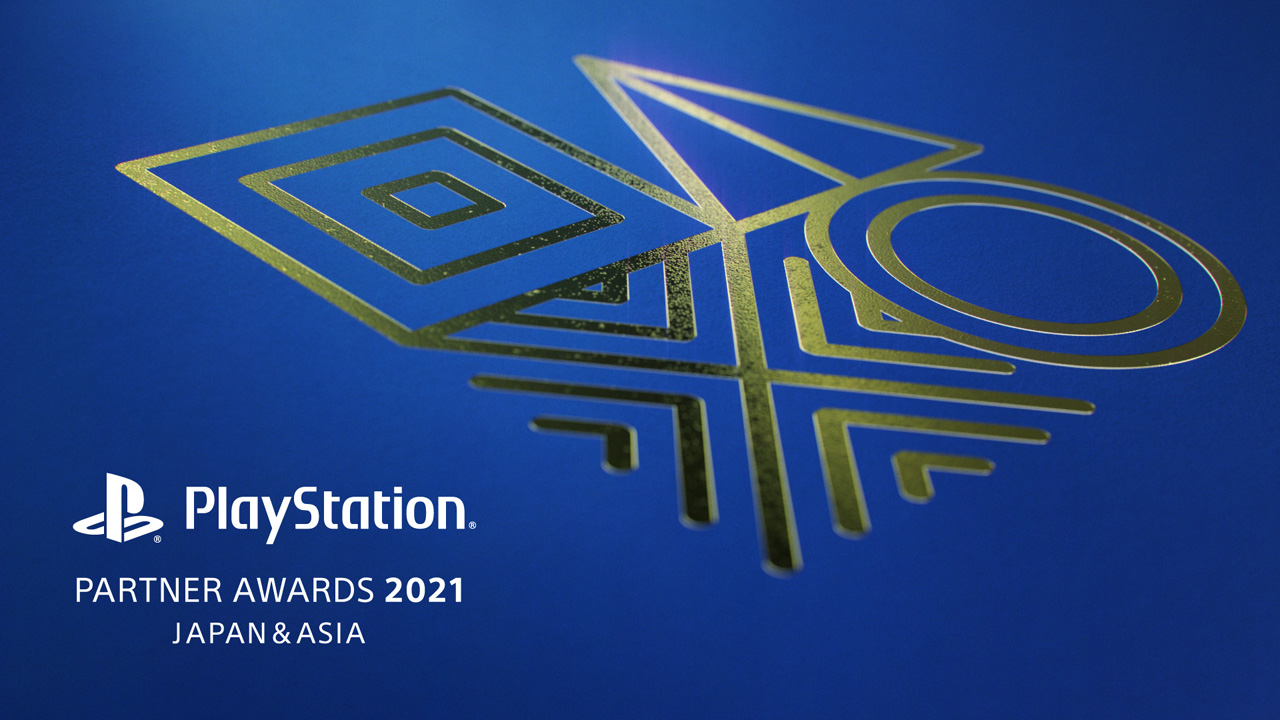 Unlike previous years, a ceremony isn’t being held, but the results have been announced via a special video.

The Partner Awards, which honor games by Japanese and Asian developers that have been particularly noteworthy from October 2020 to September 2021 and ranked highly in sales (including physical, digital, and DLC) worldwide are as follows:

We also hear about the Special Awards, which have been announced as follows:

Apex Legends as the game developed by a foreign developer that achieved the highest sales in Japan and Asia during the period mentioned above.

Sakuna: of Rice and Ruin as the indie game developed in Japan or Asia that achieved the highest sales worldwide.

Devil May Cry 5: Special Edition as a game developed by Japanese or Asian developers that achieved particularly noteworthy results during the launch period of the PS5.

You can check out the video below. It included English subtitles that can be activated with the cc button.

More awards will be announced tomorrow, and you can also check out the results from last year, when the awards had an actual ceremony.