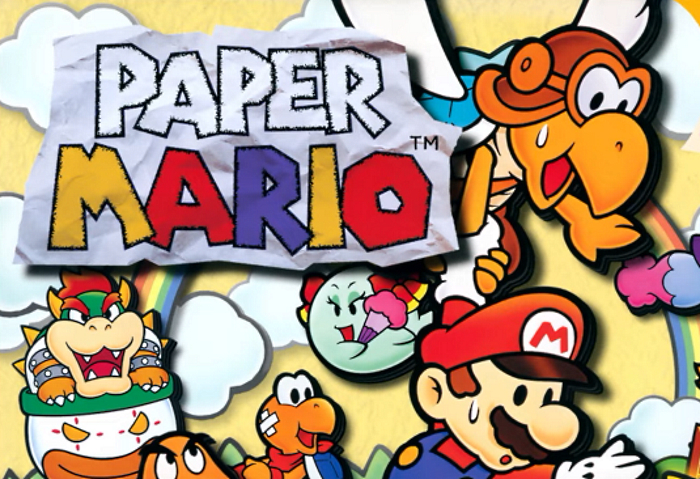 Paper Mario will be the first of the Nintendo 64 games added to the Nintendo Switch Online + Expansion Pack service. This upgraded tier to the Switch’s online membership service launched in October with the promise of more games added over time.

In a tweet, Nintendo of America has announced that members of this higher Nintendo Switch Online tier soon be able to “adventure through the Mushroom Kingdom to save Princess Peach from Bowser’s clutches” in Paper Mario starting on December 10.

Of course, you’ll need the Expansion Pack upgrade to the base online membership in order to play Paper Mario and the rest of the N64 and Sega Genesis games in this service. It costs $49.99 per year for an individual membership and $79.99 for a family plan of up to eight people.

Paper Mario, originally released on the Nintendo 64 in Japan in 2000 and internationally in 2001, is the first game in the series, which had its most recent release last year with Paper Mario: The Origami King. In the original installment, Bowser has kidnapped Princess Peach and imprisoned seven “Star Spirits.” The player controls Mario along with several of his partners to solve puzzles and defeat enemies in a turn-based battle system.

Paper Mario will be playable on the Nintendo Switch Online + Expansion Pack service starting on December 10. There is currently no information about when additional games will release on this service.

You can watch the full trailer below to see the game in action.