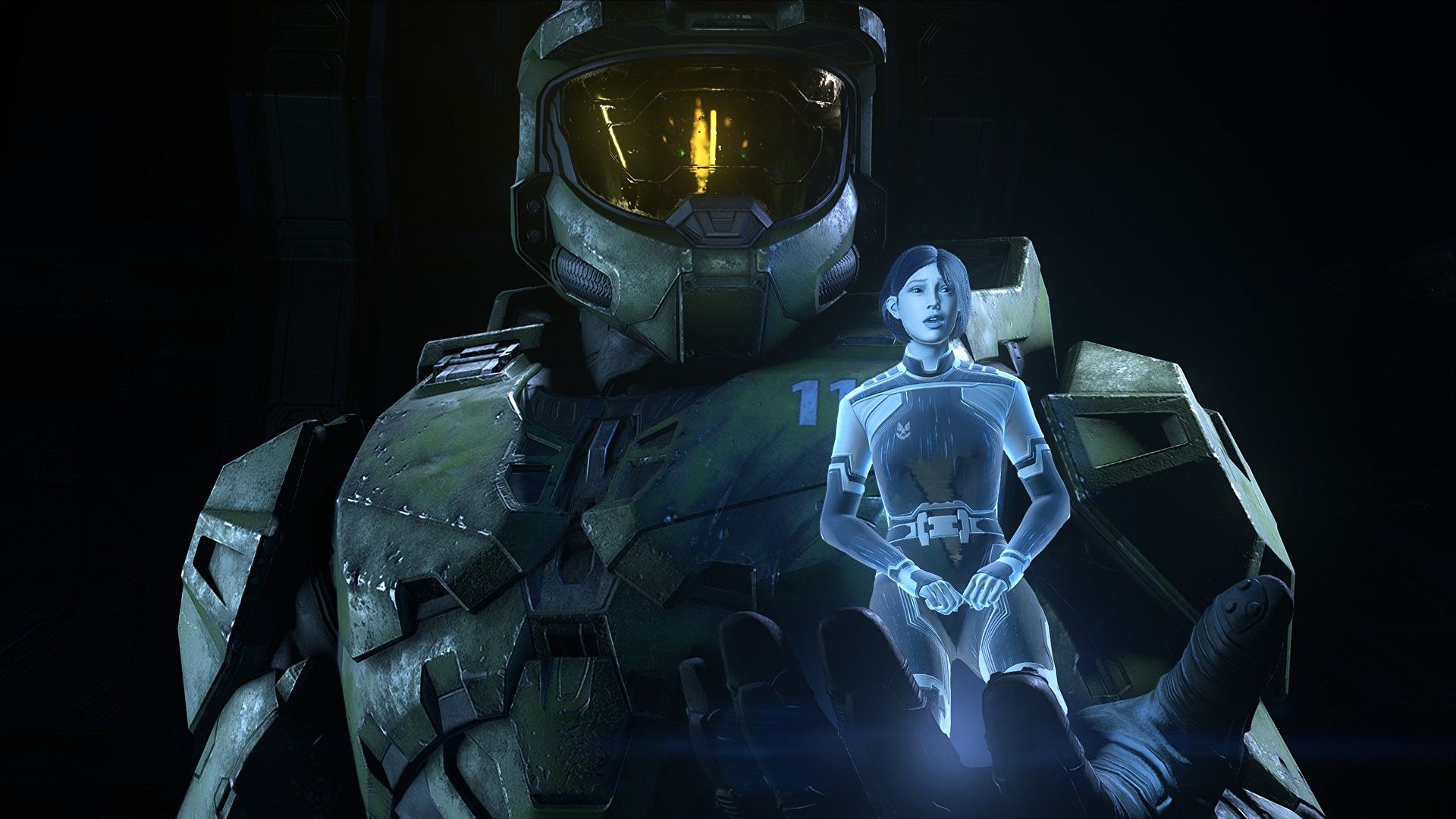 Being able to relive the best moments of any game is a feature that most players would want, but for the campaign in Halo Infinite, that will not be possible at launch. This surprising caveat is largely due to the open world of the game, with missions taking place outside of the Zeta Halo being confined experiences. As such, once you leave, you cannot return to these areas to hunt enemies or collectables.

The only way for players to do so currently would be to start an entirely new save, although your collected skulls and armour cache unlocks will follow you. If you happen to miss a collectable during your playthrough, this will be a frustrating experience, to say the least.

However, we do know that this feature is coming. Speaking to Stevivor, a 343 Industries spokesperson has stated that campaign missions in Halo Infinite will be replayable in an update that will come after launch.

“It’s part of what is coming later,” 343’s associate creative director Paul Crocker explained. “The main reason [for its absence at launch] is because, being a more open game and a nonlinear game, it became incredibly challenging. It’s not that it doesn’t work, it’s just that it’s not finished.

“We made the decision to make a better game, to improve the quality of the game so we could then add the features — just like co-op. And that is disappointing for us as the people who made it, but it was, also, the better option for us to make a better game and add that later.”

As for when that will actually happen, there is still no definitive date or window. Players looking to ensure that they do not miss anything should keep an eye on our Halo Infinite guide wiki, and pick up more helpful tips and tricks along the way.