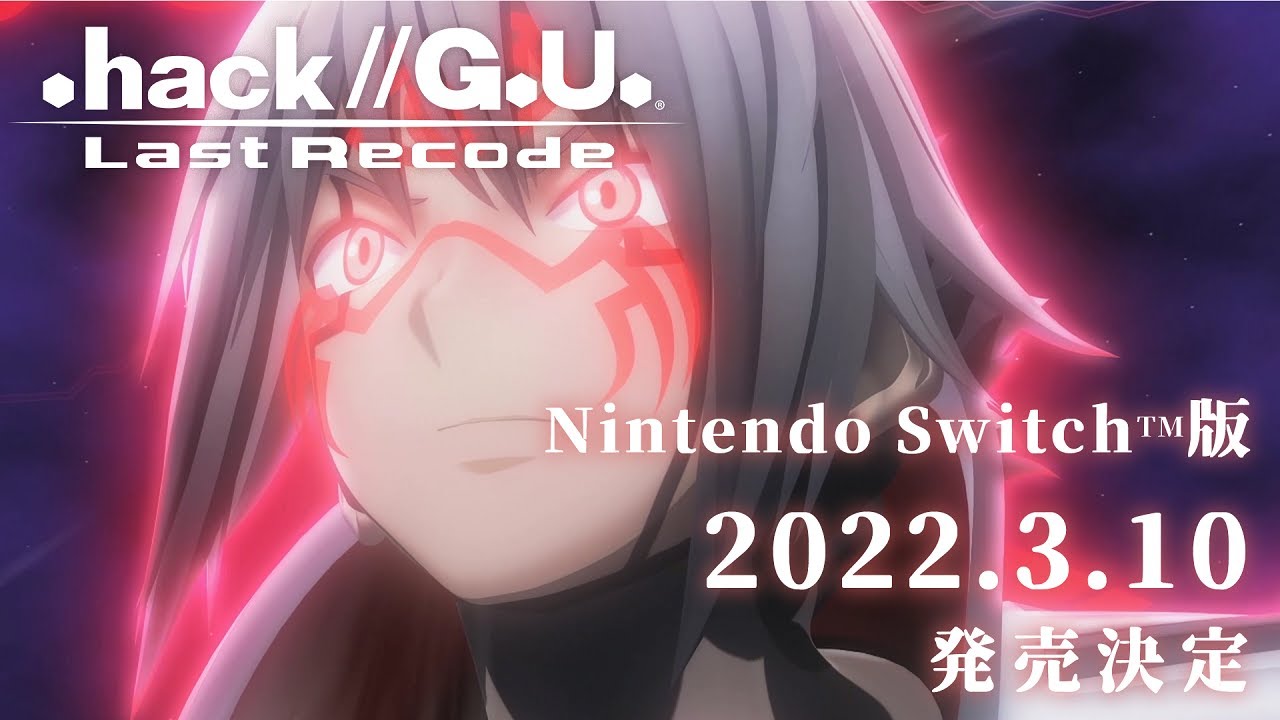 The Switch version will come for Japan and South East Asia on March 10, 2022, and to North America and Europe on March 11.

A “Begins Edition” with the .hack//G.U. begins manga and a soundtrack CD in a special bock has been announced only for Japan.

You can check out the announcement trailer below, alongside the official description from the Steam version, in case you’re not familiar with .hack//G.U. Last Recode.