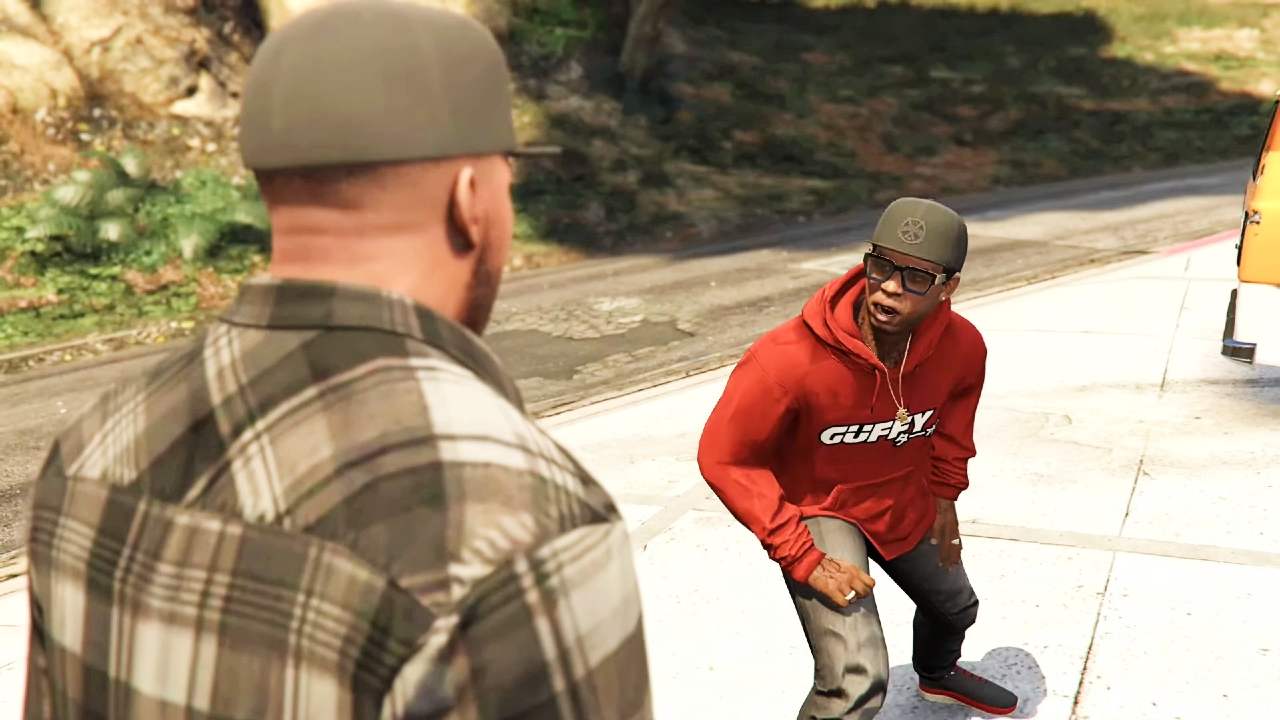 With GTA Online’s latest update, The Contract, players get a nice combination of nostalgia and freshness when it comes to the content. Characters like Franklin, Lamar, and Chop have returned for the first time in a long time and new characters like Dr. Dre have been integrated into the story in an interesting way.

Yet, while it has been eight years since we’ve seen some of these characters, it is nice to know that some things never change. Despite being better off than they were eight years ago, Franklin and Lamar’s dynamic is almost identical, with one being hard-head (Lamar) and one being level-head (Franklin).

Even if you haven’t played GTA V, you’ve likely seen the meme that centers around the hilarious interaction between Franklin and Lamar, which has been formatted in numerous different ways that all come back to roasting the protagonist’s ye-ye ass haircut. As a way of celebrating the reunion, Rockstar once again used this template, simply using a different interaction this time around instead.

It’s an amazing callback to the meme, as the scene uses pretty much the same back and forth, animations, and cadence as the original. GTA Online: The Contract features a lot of these references, helping make it feel like a continuation of the campaign and its world as a result.

Are there any other references from GTA Online: The Contract that you loved? Be sure to let us know in the comment section below.

While you’re here, don’t forget to check out our official interview with Shawn Fonteno, the voice of Franklin in GTA: Online. In it, we discuss his return to the series, Dr. Dre, and much more. You can also find plenty of other features, news, and quizzes for the game in there related articles section at the bottom of the page.