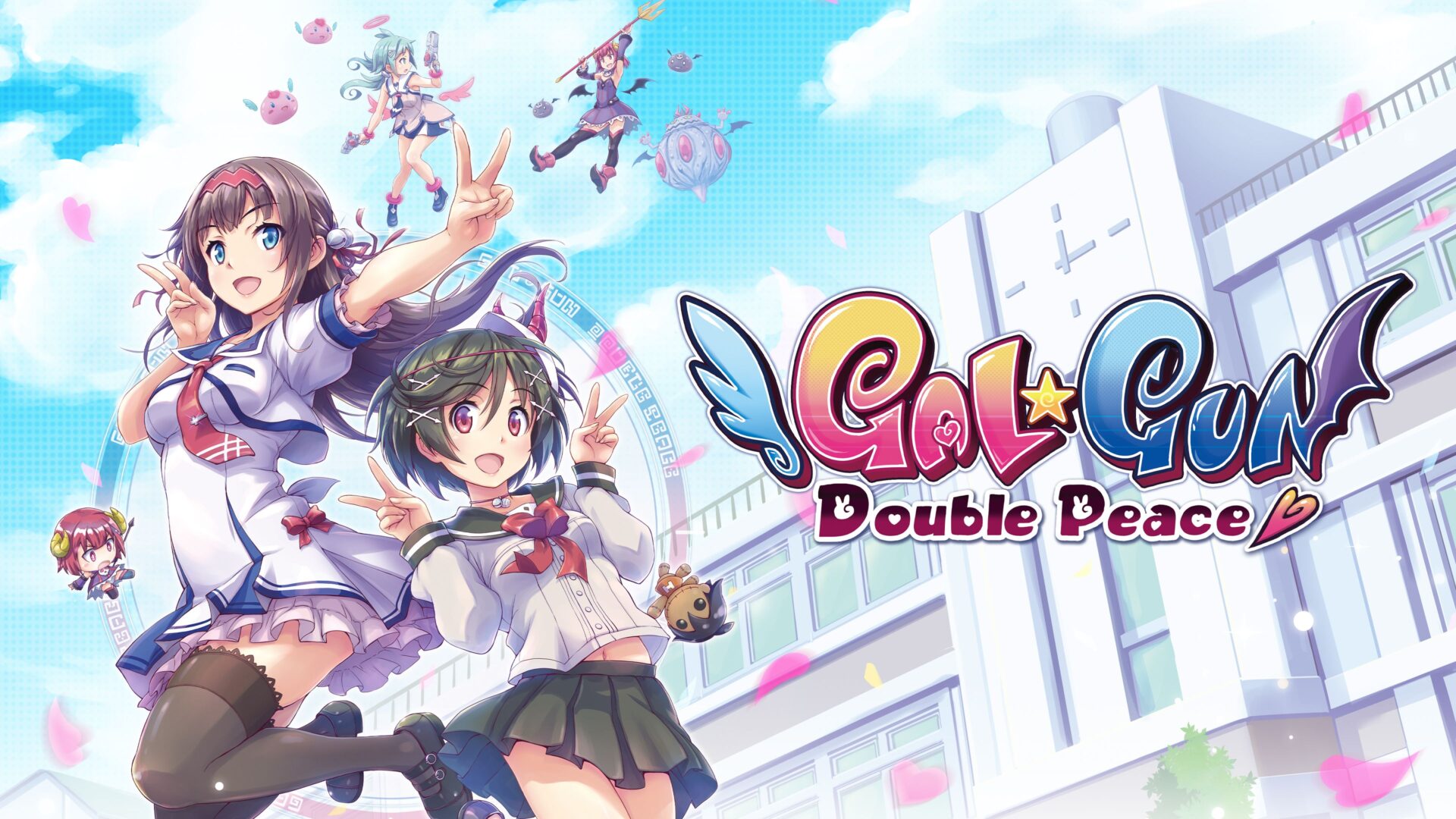 British publisher Pqube and developer Into Creates announced that the rail shooter Gal*Gun: Double Peace is coming to Nintendo Switch.

The game will launch in North America and Europe on Nintendo’s hybrid console on March 17, 2022.

If you’re not familiar with Gal*Gun: Double Peace, you can find an official features list below.