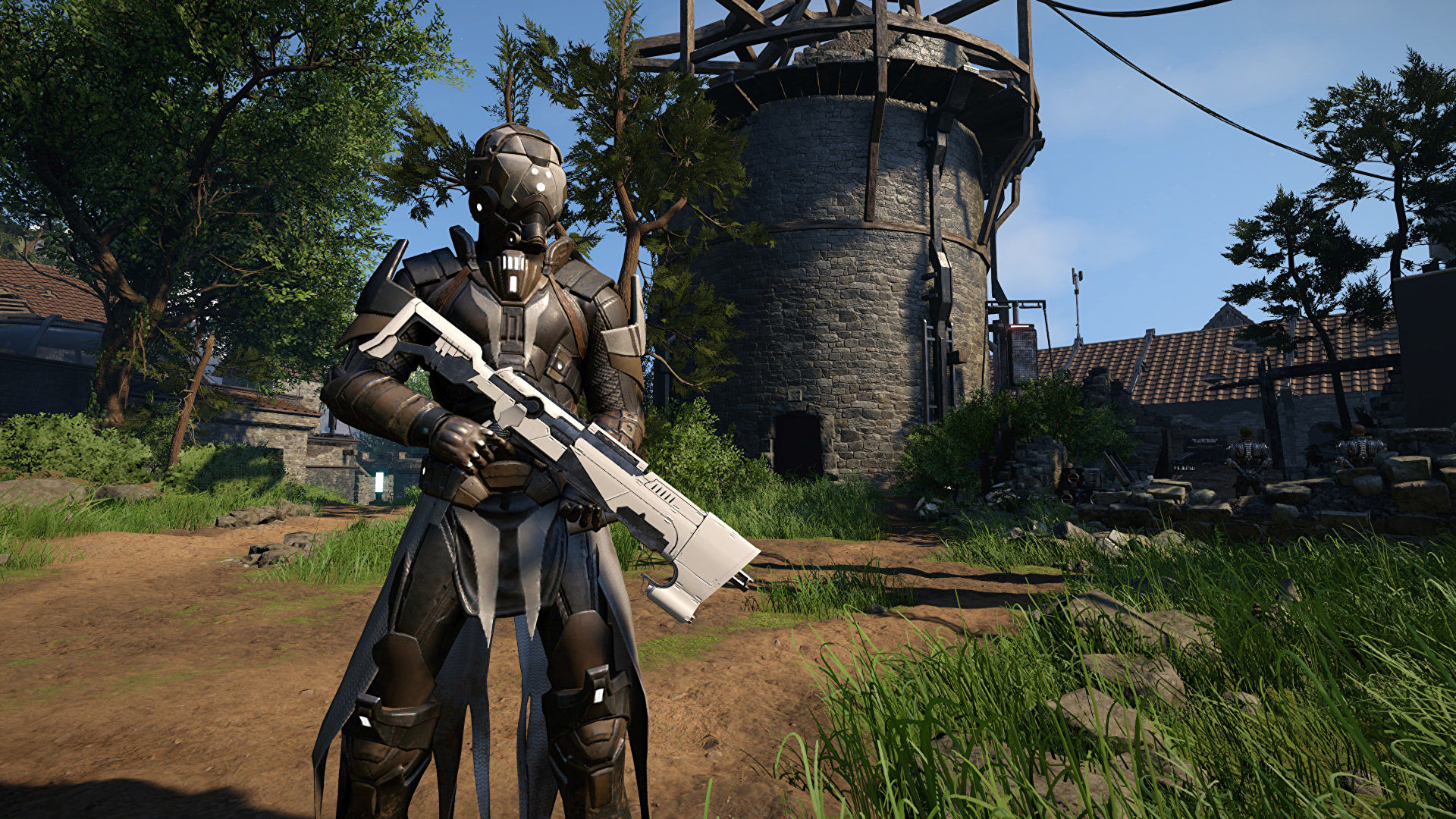 Even though the first ELEX game didn’t set the world on fire, there’s a lot to appreciate in Piranha Bytes‘ open-world action-RPG. With unbridled freedom, a deep progression system, a gorgeous world, a winding choice and consequence branching narrative, and fun exploration, it’s clear that the veteran German studio poured a lot of love and care into its unique post-apocalyptic sci-fantasy universe.

Nevertheless, one sticking point many players experienced while embarking on the treacherous journey through Magalan’s 50-hour adventure was its underdeveloped real-time combat, which felt slightly unresponsive.

Thankfully, however, the developer has gone on record to placate fans who may be a little concerned that the same issues will carry over to their upcoming sequel, ELEX II.

We wanted to improve, and we reacted to player feedback. Therefore, we have put a lot of effort into the new combat system, to make it feel more dynamic and react directly to the players’ input. It is much more responsive now than in ELEX. We have gone through several iterations, have made a lot of tests to bring it to the next level.

One of the strengths of the combat system is the flexibility – melee or magic, range or reinforcements. You can lure any enemy into a bunch of guards around the corner or fight them from above or use quick attacks & dodge. There are always many different ways to overcome an enemy. Our goal was, to offer the players an entertaining experience and not to punish them for not reacting in exactly the right way.

Of course, the proof will be in the pudding when the follow-up launches early next year. However, signs are looking pretty positive for the team’s ELEX sophomore outing, especially when we hear that the developer is actively listening to fan feedback for their titles.