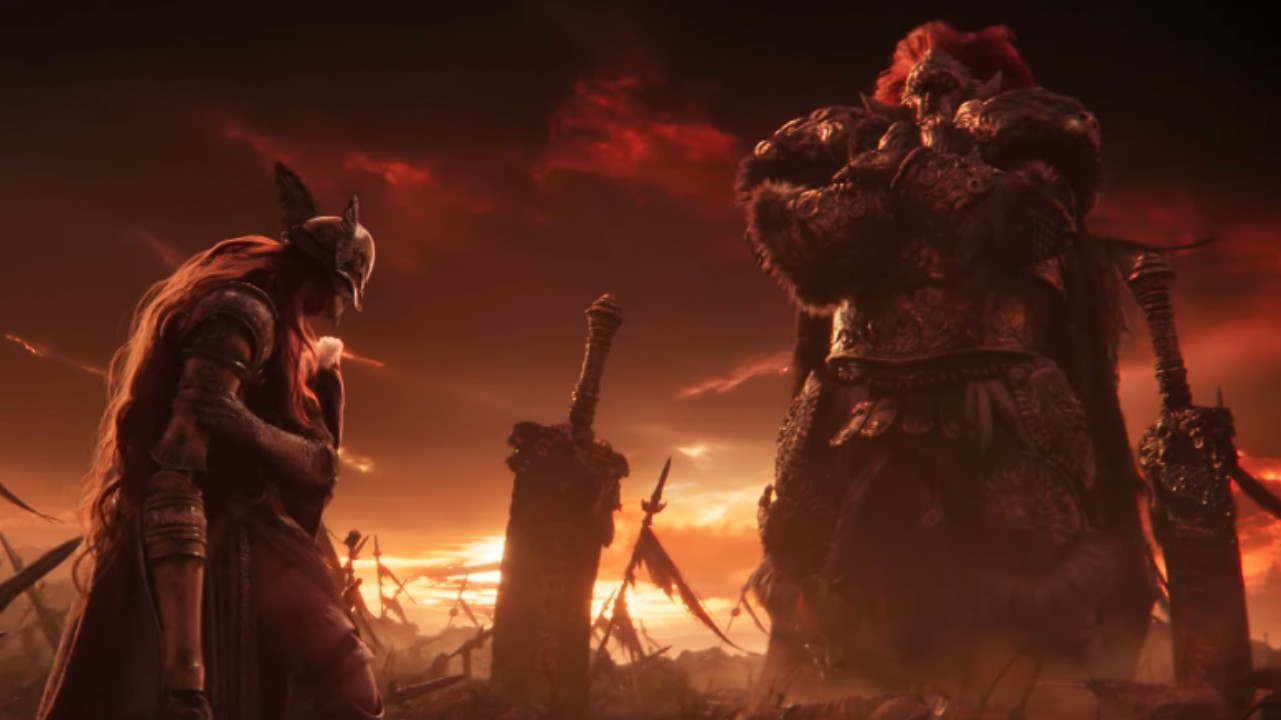 Today at The Game Awards, Elden Ring got a brand new story trailer, which you can see for yourself below.

If you’re still on the hunt for more breaking Game Awards news and announcements, check out the live event here. Once everything has wrapped up, be sure to check back for a recap of everything right here at Twinfinite.