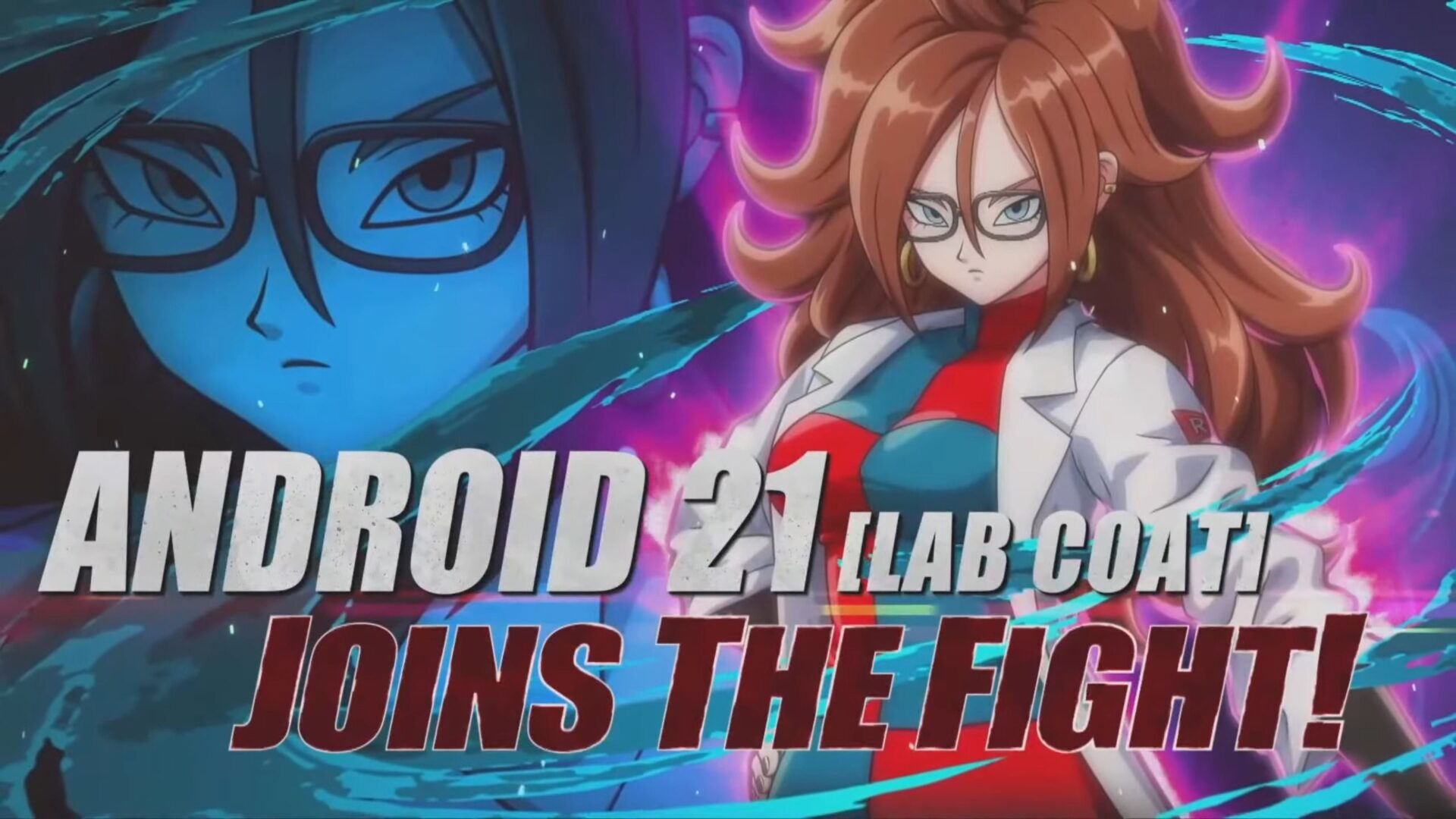 Several months have passed since the latest DLC was released for Dragon Ball FighterZ, but apparently, Bandai Namco is not done yet.

At the end of the Japanese regional finals of the World Championship, producer Tomoko Hiroki introduced a brand new DLC “coming soon.”

We’re getting the Lab Coat version of Android 21, and you can see her reveal trailer below.

Unfortunately, we don’t get to see her gameplay, but I imagine that it’ll be revealed soon enough.

Dragon Ball FighterZ is currently available for PS4, Xbox One, Switch, and PC.  We know that it has sold over 8 million copies as of November 2021.