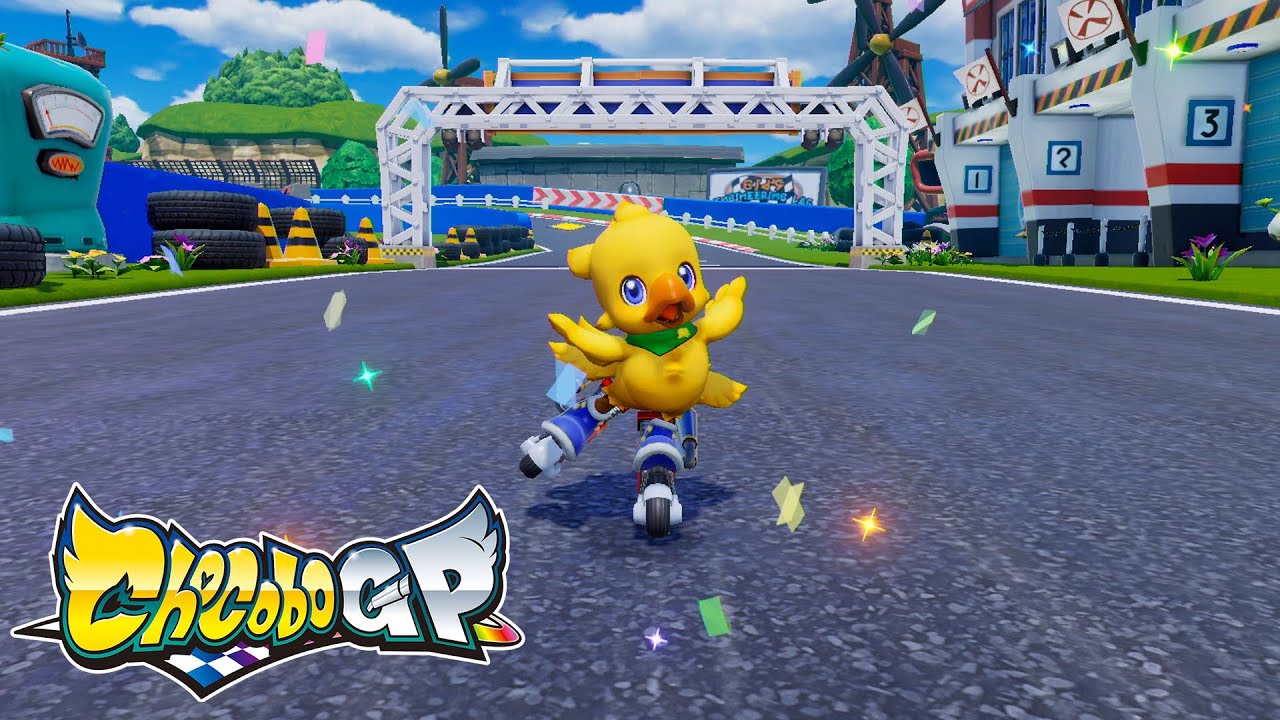 Square Enix announced the upcoming racing game, Chocobo GP, just a couple of months ago, and now they’ve released a trailer revealing the game will be coming to Nintendo Switch early next year, on Mar. 10, 2022. A free Lite version will also be available on the same date.

The game allows players to use Chocobo and friends in local two-player split-screen races, online races, or a single-player Story Mode. Going through the campaign will unlock more characters to use and courses to race on. The free Lite version provides access to the Story Mode prologue and online races that are hosted by friends who own the full game.

There are five modes in total. Series Races go through four tracks in a row as you compete locally or online, while Time Attack has you facing off against your own ghosts as well as the ghosts of other players to beat set times.

Custom Races allows players to create their own challenges by altering the number of tracks and the Magicite available for each race. And finally, Chocobo GP Mode pits you against 64 other players in an online knockout tournament that provides different rewards with every season pass.

You can check out the trailer for yourself below to see some of the high-speed racing action for yourself.

If you’re looking to get in on these races in Chocobo GP as soon as possible, you can wishlist the game on its Nintendo eShop page to keep track of it for when pre-orders become available.