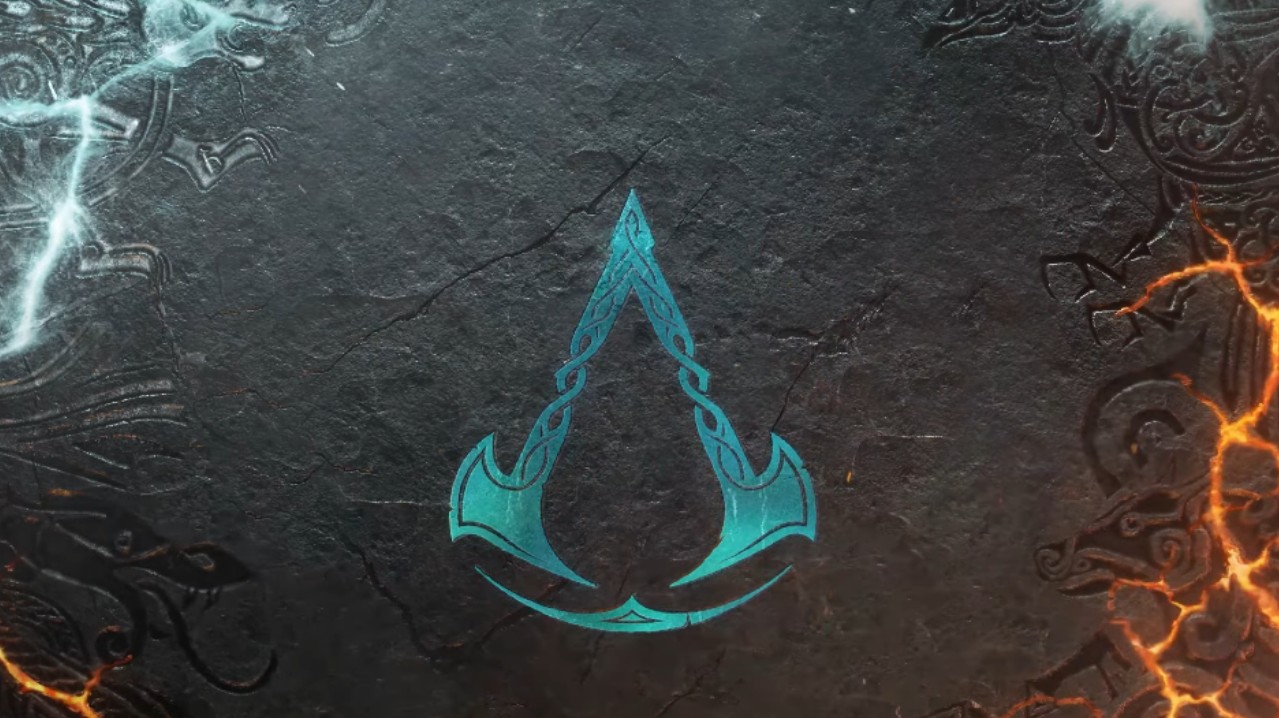 Earlier today, Ubisoft posted a cryptic trailer for Assassin’s Creed Valhalla on YouTube that was simply titled “Save The Date.” Alongside the trailer, which you can see below, the developer encouraged fans to set a reminder and tune in to the channel this Monday, Dec. 13, at 9am PDT / 6pm CET.

While no exact information was revealed outside of the teaser date, many have speculated that it could be in regards to the upcoming DLC surrounding the return of Kassandra.

Assassin’s Creed Valhalla is available today for PS4, PS5 Xbox One, Xbox Series X, Stadia, and PC. Be sure to check back to Twinfinite on Monday for the official reveal of the next announcement.