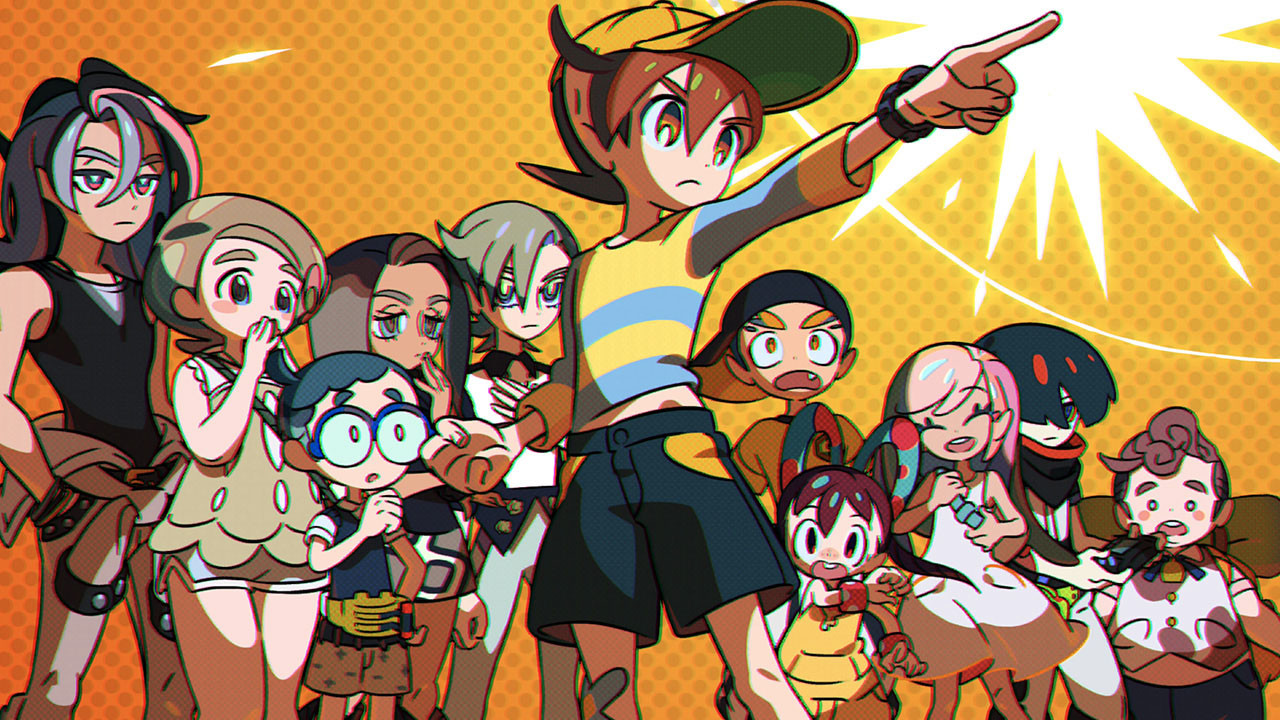 World’s End Club is an exciting collaboration project between Zero Escape creator Kotaro Uchikoshi and Danganronpa creator Kazutaka Kodaka. By all accounts, it should’ve been a smash hit as it was primed to be yet another exciting visual novel with the death game premise from the two biggest death game experts in the games industry. It had its highs, but was ultimately held back by questionable design decisions.

Still, the game’s been released on mobile platforms and the Switch, and it’ll be releasing on PC via Steam at the end of the month as well.

The Steam page is now live, and the game is set to be released on Nov. 30. World’s End Club tells the story of a bunch of “oddball” kids from Japan who one day find themselves in a theme park under the sea. They’re then forced to play a game to try to escape with their lives.

World’s End Club is now available on the Nintendo Switch, and will be out on Steam on Nov. 30.