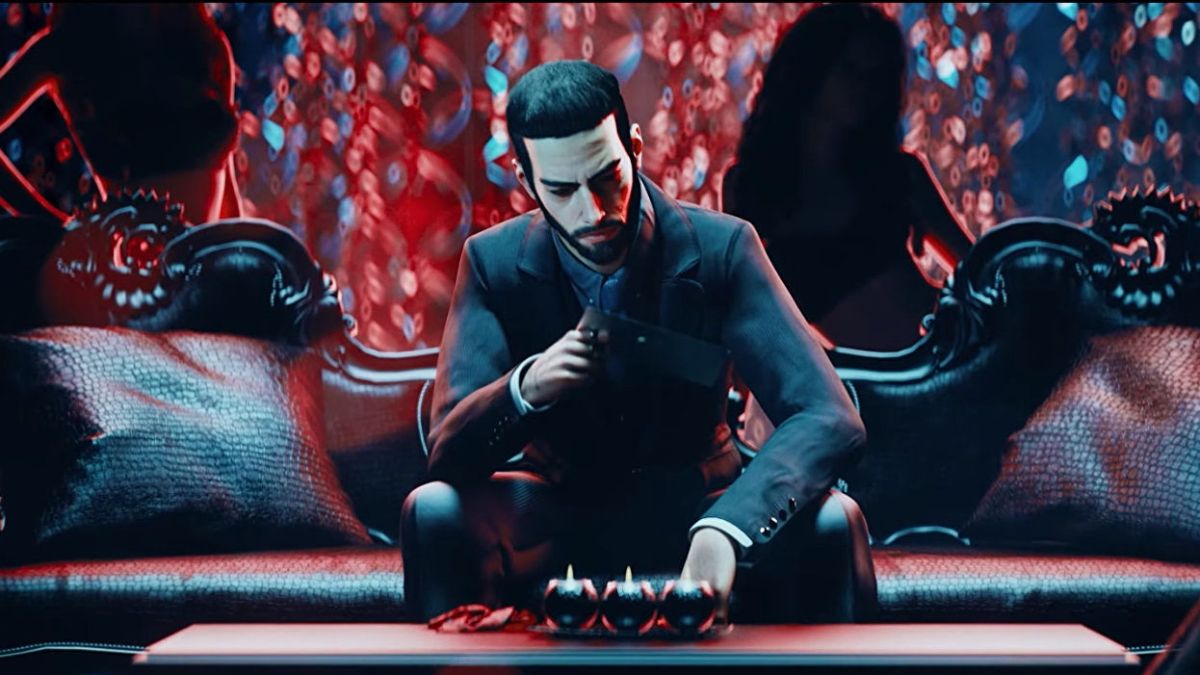 Vampire: The Masquerade – Swansong is a new narrative-driven RPG from developing studio Big Bad Wolf and publisher Nacon. It had been delayed before, but it looks like fans will need to wait a little longer before the game is officially released.

The game was originally supposed to be released in February, but the team has since made the decision to delay the game so that they have more time to polish it up while still maintaining a healthy work-life balance. Considering how prevalent crunch culture has been in the video games industry, this definitely seems like the best decision for all parties involved.