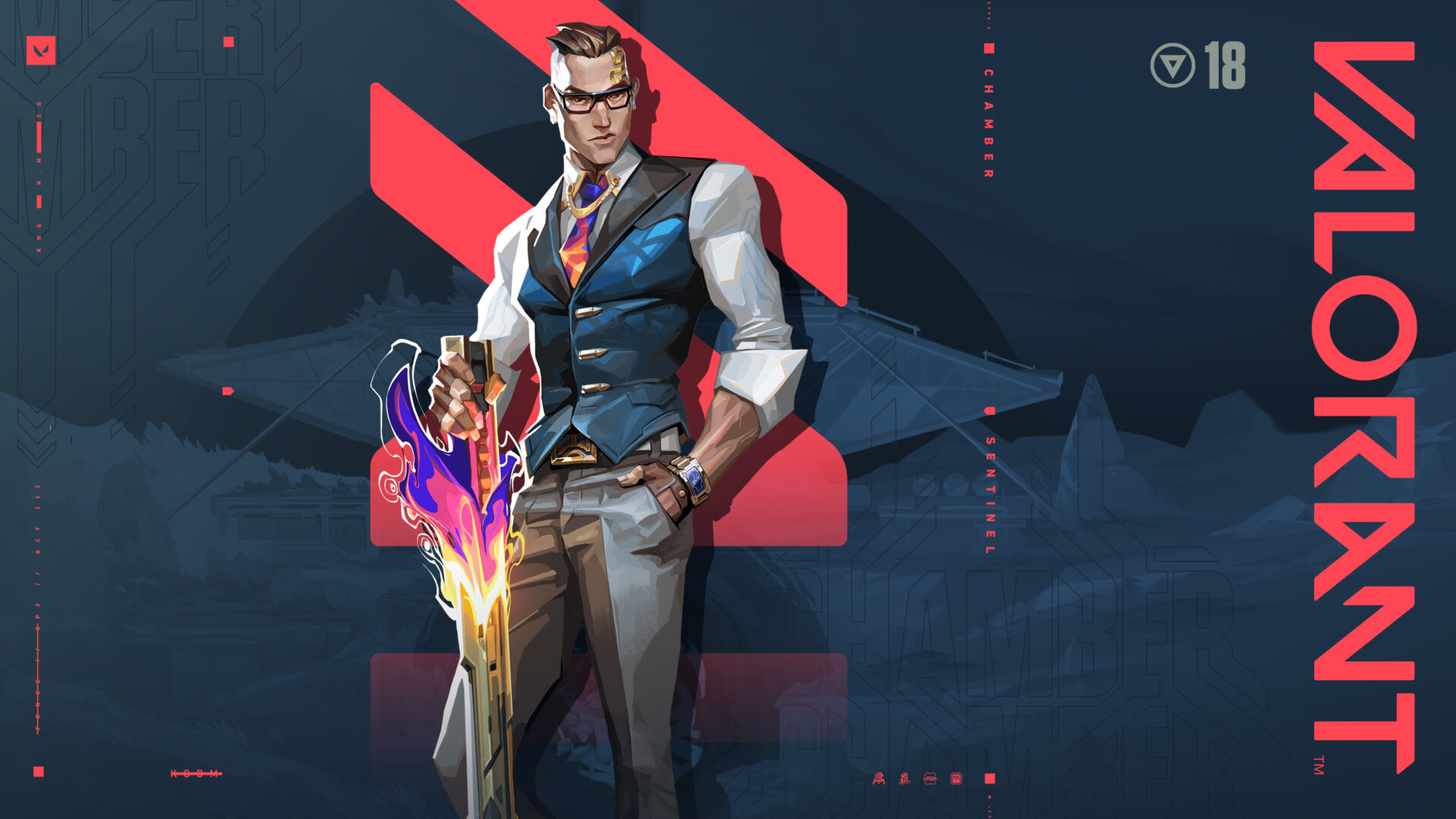 It’s patch week for Riot Games’ tactical shooter Valorant, and while most of the updates following the launch of a new Act (which released only two weeks ago) are typically small in scope, Patch 3.01 is different. First and foremost, it marks the arrival of the game’s newest Agent, the much-anticipated Chamber, who was originally supposed to feature in Act 2’s big release but was delayed.

Beyond that, there are major changes to the queue restrictions that see the return of 5-man stacks in ranked play that mean players can now play in teams of 5 with any rank — though with the caveat that queue times will, in some cases, be dramatically increased as the game searches for other teams of the same elo.

In an effort to reduce smurfing, we’re removing all ranked restrictions from 5-stack parties in Competitive Queue. Our data has shown that the most common reason that players smurf, is because they want to play with their friends outside the bounds of our current ranked restrictions.

Removing these boundaries for 5-stacks specifically means that you can play with your friends regardless of the restrictions that exist for smaller party sizes in Competitive Queue. In implementing this change, we’re also adjusting the ruleset for these types of groups in order to mitigate against competitive integrity issues that wide skill disparity groups could cause.

Here’s what you can expect when playing in this type of 5 stack:

If everyone in your group is Diamond 2 and below:

If one or more members of your group are Diamond 3 and above:

Let’s walk through a couple of examples of these:

Alongside the 5-stack changes, we are also removing 4-stacks from the Competitive queue. These types of groups tend to leave the remaining solo queue player with a relatively poor play experience, and we believe that removing this option will result in a significant reduction of overall toxicity reports.

We are excited about these changes and the potential improvements they’ll bring, but are also acutely aware of the potential risks of changes like these. We’ll monitor the Competitive queue very closely in the coming weeks, and will quickly move to make adjustments if needed.