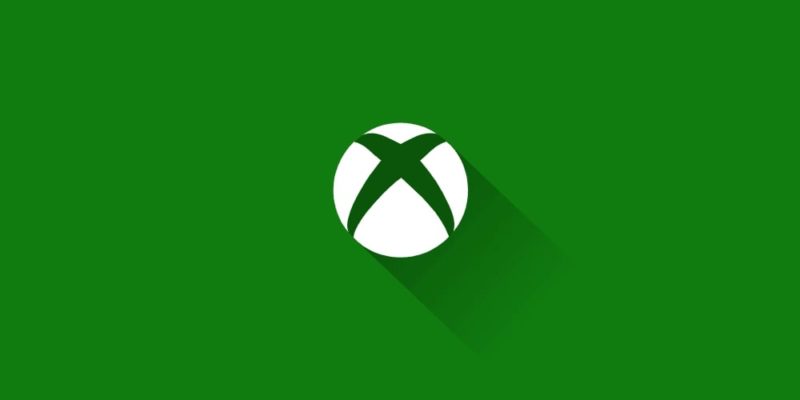 Having access to the Xbox app on PC has been a game-changer, especially with the Xbox Game Pass subscription to go with it. That said, the user experience on the app hasn’t always been the greatest, and Microsoft is looking to improve it even further.

In a new video, Microsoft goes over some of the major updates that we’ll be seeing in the Xbox app in the coming weeks. You can check out the video for yourself down below:

One of the biggest updates is the ability to access local game files on your PC, which means that players will be able to tweak them if they know what they’re doing. This also opens up access to mod support, and games will now indicate in the app itself if they have mod support available.

In addition to that, cloud gaming is becoming more and more of a reality, and this will basically allow players to access their games from anywhere as long as they have a good enough internet connection. Download speeds also have been improved, making for a much smoother user experience overall.

These changes are now available for testing for those in the Xbox Insiders program, and will be rolling out to the public soon.