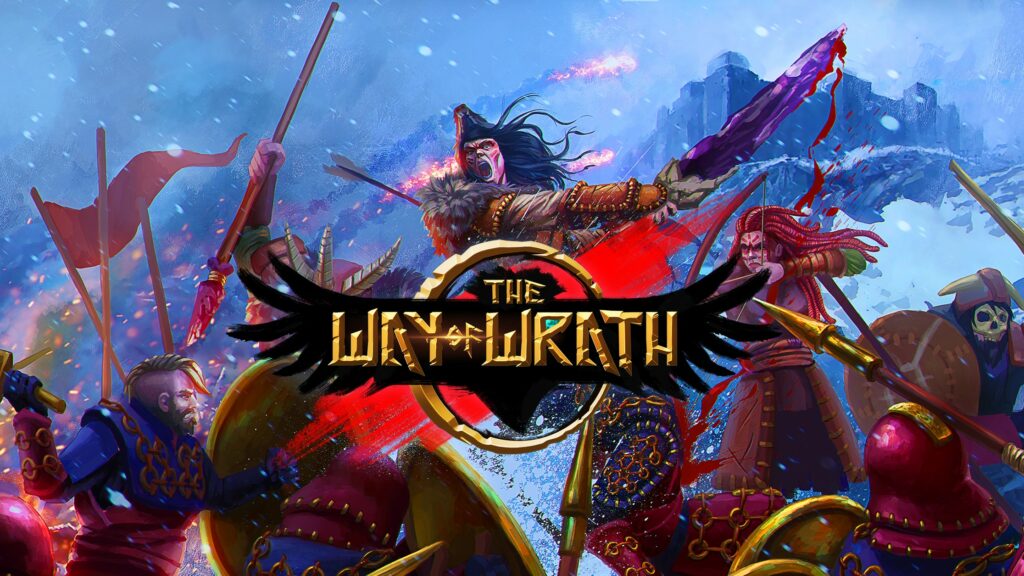 Those on the hunt for a deep and tactical RPG experience may have their scratches itched by developer Animmal’s (sic) upcoming RPG, The Way of Wrath.

Scheduled to arrive on PC and Nintendo Switch sometime in 2022, the indie studio has confirmed that publishing duties will be handled by Texas-based publisher Hooded Horse.

Accompanying the news is a new video shedding light on the moment-to-moment gameplay fans can expect from the mythological RPG experience. Go ahead and check it out below:

As you can see in the footage above, The Way of Wrath looks set to be a similar experience to Stoic Studio’s narrative-driven turn-based RPG, The Banner Saga.

Set during the Bronze age, combat appears to be fairly dynamic, and the story allegedly unfolds in a non-linear fashion. Additionally, players will have to make various choices that impact the world around them, and potentially cause different repercussions.

Rounding out the package is a fort management system where players can build traps and their very own siege equipment, as well as craft new weapons and equipment.

The Way of Wrath is the result of a successful kickstarter campaign earlier this year.

For more information about the title, here’s the gist courtesy of an official press release we received today:

The Way of Wrath is set in a time where the line between myth and history is blurred. After returning home following a devastating defeat at a war overseas, the player must rebuild a derelict fort and unify their people to survive the coming invasion. Players will explore a giant game world, secure resource sites, gather allies, and sabotage enemy camps in the 10 days preceding the enemy attack, then experience a climatic siege finale where all their efforts and choices are put to the test.

The Way of Wrath also features a full character creation suite with playable origins, a survival system involving hunting for supplies and establishing resource camps around the map, and a deep diplomacy system where tribes can be allied with or waged war against. Every NPC has a name and routine and their relationships and fates change with each passing day based on the decisions the player makes, creating a dynamic storyline where every choice counts.