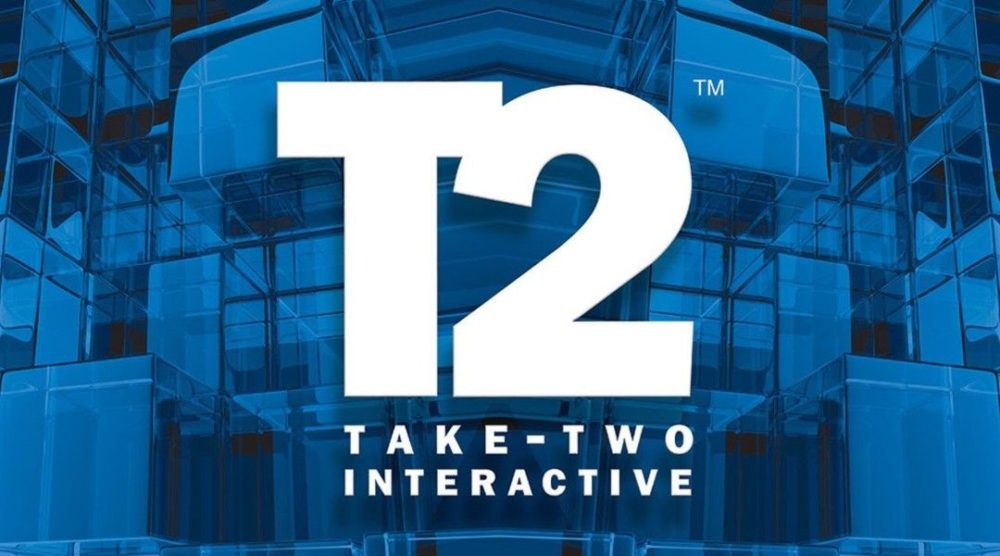 Today Take-Two Interactive Software announced its financial results for the second quarter of the fiscal year 2022, which ended on Sept. 30, 2021.

Below you can check out a summary of the company’s performance.

The press release also included a comment from Take-Two Chief Executive Officer Strauss Zelnick, who boasted about the results again being above expectations while also being optimistic about capitalizing on positive trends in the industry.

“Our second quarter results were outstanding, highlighted by Net Bookings of $985 million, which greatly exceeded our expectations and increased 3% as compared to last year. We experienced consistently strong engagement trends across our key franchises, underscoring the durability of our offerings and the deep relationships that we have established with new, existing, and returning players.”

“As a result of our better-than-expected second quarter operating results, along with our updated forecast for the balance of the year, we are raising our Net Bookings guidance for the year to $3.3 to $3.4 billion.”

“We remain highly optimistic about our ability to capitalize further on the positive trends of our industry. As we continue to harness and enhance our competitive advantages – our incredible creative talent, best-in-class marketing and technology, and strong balance sheet – we will introduce new entertainment experiences that we believe have vast commercial potential and the ability to drive long-term engagement and recurrent consumer spending. We also expect to continue to attract the very best creators who share in our vision to set new benchmarks and captivate audiences throughout the world.”

Below you can check out a few highlights from Take-Two’s brands.

For the sake of comparison, you can check out the results for the previous quarter, which were published in August.